The Week Ahead OCT 20 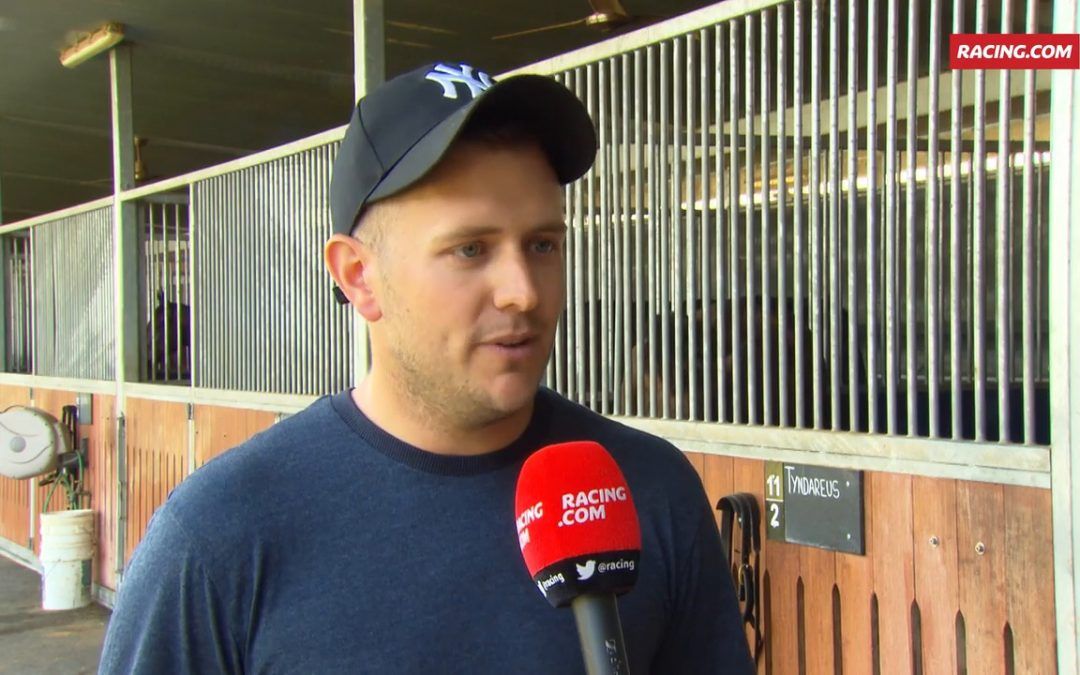 Steve O’Dea and Matt Hoysted entering a training partnership was the big news this week.

The partnership was made official by Racing Australia on Monday and ushers in an exciting new chapter for Proven Thoroughbreds.

Hoysted (pictured) has been an integral member of the stable for more than four years now and his promotion to training partner was a logical one.

The pair will have their first runners on Wednesday and first runners for Proven on Friday at the Sunshine Coast where MISSED THE ALARM and BRING ME SHOWERS are entered.

Our other runners this week inclue in-form mares OCEAN TREATY and INVINCIANO, who have five wins between them in their last five starts.

HIGH TRIBUTE was a beaten favourite first-up at Nowra on Sunday but she cost herself any chance of victory when knuckling badly at the start. She was then forced to travel last in a slowly run 1100m contest with nothing to drag her into the race. Despite officially finishing 7th of 11, the run had plenty of merit as she ran the fastest last 600m of the race. Given her optimum distance is likely to be at least 1400m, she is one to follow next start.

IN THE BLOOD OCT 19 – ZOUSTAR ON THE RISE

Comment: Got onto heels late over 2200m at Ipswich last week but doubt she would have threatened the winner, despite finishing only 1.5 lengths away. Has a much better record at the Sunshine Coast.

Comment: Freshened since finishing third here over a mile on September 20. Wasn’t afforded a lot of room in the straight that day but really attacked the line once clear.

Comment: Racing well with two wins from her last two outings. Form has stacked up nicely around her and can only see her improving up to a mile. Good chance.

Comment: Resumes off a lengthy injury-enforced break so prefer to see at this stage but has only missed the top three once in his 11 previous starts.

Comment: Veteran sprinter likely to find this a touch short first-up. Runs were better than they looked last preparation so might pay to follow him this campaign.

Comment: Shooting for four wins on the trot. Oozes stamina and continues to rise to the challenge. First go at Doomben is the main query.

Comment: Deservedly broke through last start when first-up from a spell. Should be improved by the run and gets her chance to record a city win here.

Comment: Ever-consistent and was a winner two starts back. Hasn’t missed a place in her last nine runs here.

Comment: Impressive maiden win here a fortnight ago. This looks a suitable progression for her.