The Week Ahead JUN 2 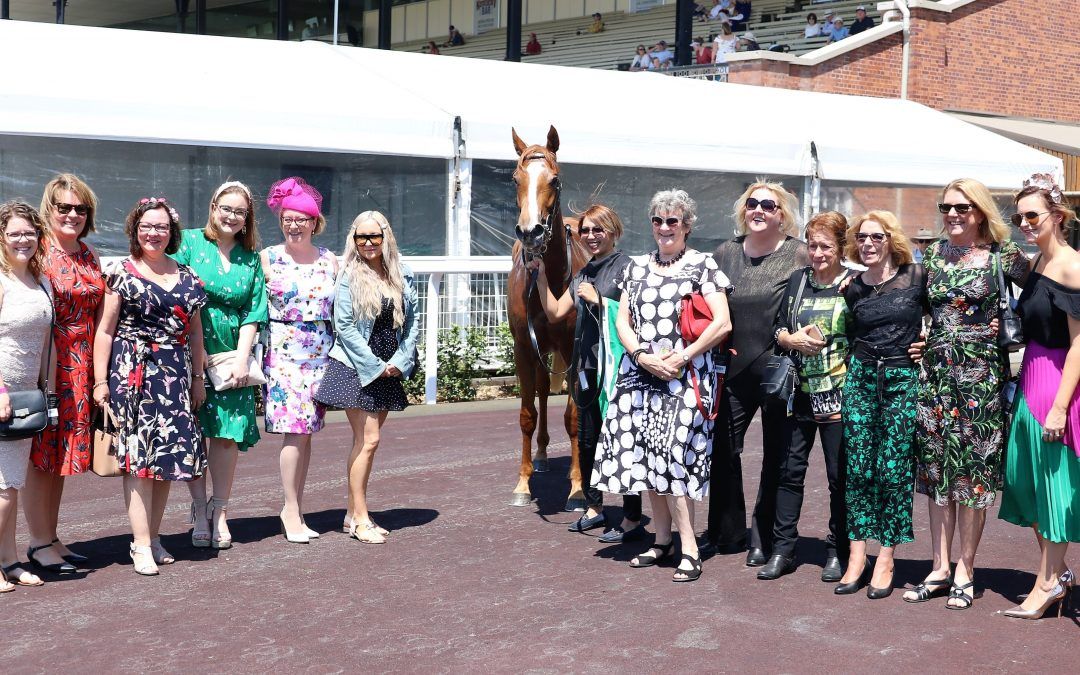 Group 1 runners don’t come around too often so our owners of GOTTA KISS will be savouring the build up to Saturday’s JJ Atkins (1400m) at Eagle Farm.

Trainer Steve O’Dea decided late yesterday to back-up GOTTA KISS in the 2YO feature after observing how well the filly had recovered from her luckless third placing in the Listed Bill Carter Stakes (1110m).

One significant obstacle on Saturday for GOTTA KISS will be barrier 16, although the blow was softened by the fact that most of the other main chances have also drawn wide.

ULTIMATE THINKER started a short priced favourite at Gosford last week but had to settle for second place. Unfortunately, the jockey dropped the whip 150m out but what may have been a more significant factor in the loss was that she was ridden to lead. We believe she will be more effective coming from off the speed as she did on debut at Warwick Farm. She returns there on the Monday public holiday meeting and is worthy of another chance.

Comment: Copped some interference at a crucial stage of the race here last month but would not have threatened the winner. Has drawn to hopefully get a kinder run this time and should be near enough to peak fitness third-up.

Comment: Wasn’t afforded much room in first run back from a long break. Sure to improve from that and could surprise with some luck in running.

Comment: Caught the eye first-up when running on into third behind the promising WOLF MOON. Can only improve second-up and should appreciate the added distance.

Comment: Rider commented he may have resented firm ground at the Gold Coast last start when finishing more than 10 lengths from the winner. Previous two runs suggest he’s much better than that. Expecting him to bounce back if there is some jar out of the track.

Comment: Untried at the distance but gives the impression she is looking for a mile now. Hasn’t been beaten far in recent runs and her early speed is always a big factor around Doomben.

Comment: Talented mare second-up off a long injury-enforced break. Plenty to like about her first-up effort when beaten four lengths in this grade over 1200m at the Sunshine Coast.

Comment: Caught wide first-up over 1200m and tired late. Comes back to 1000m and her only two runs at Wagga have returned a pair of close seconds.

Comment: Has struck a wide open Group 1 and will have to start from near enough to the outside gate but with most of the other main chances also drawn wide, she may be able to get some cover mid-race. Big plus getting back to Eagle Farm where she has won twice and nosed out by ROTHFIRE in three starts.

Comment: Honest as always first-up, finishing off strongly into fourth, beaten less than a length. Sure to improve second-up and rarely runs a bad race.

Comment: Hit the line ok last start when rising to this trip for the first time. Can figure if she’s ridden a little closer this time.

Comment: Beaten favourite last start but had some excuses there. Would like to see her ridden off the pace this time, like she was when an eye-catching sixth here on debut.

Comment: Impressive display of stamina when circling the field at Randwick over 2000m. Extra 100m no issue here and gets on his home track with the sting likely out of the ground. Hard to beat.