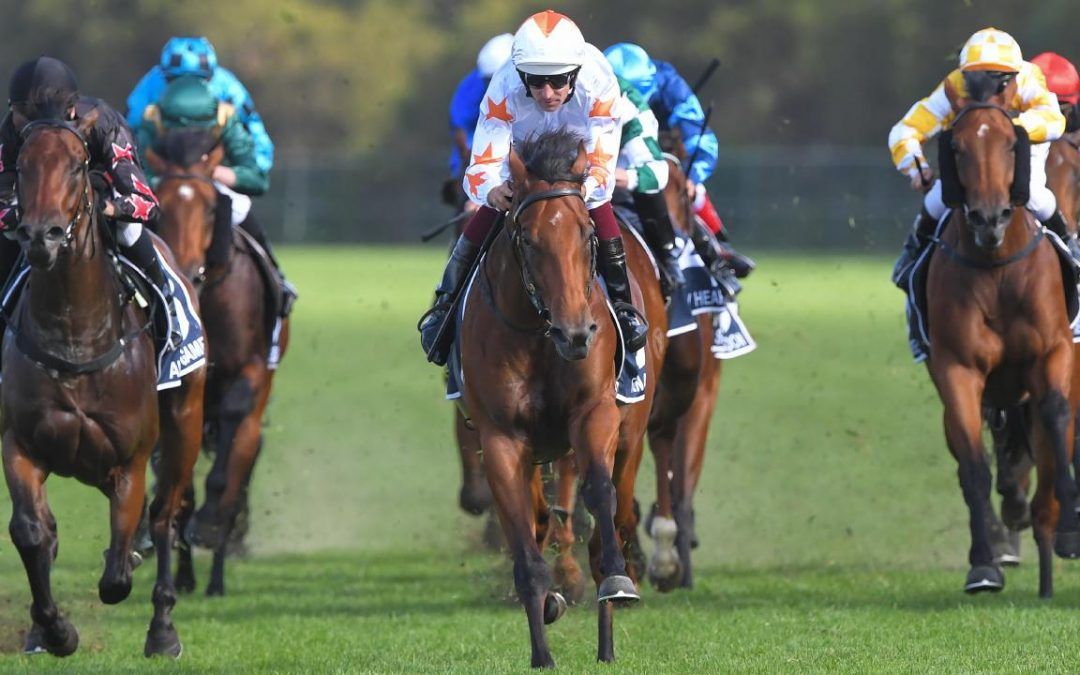 When comparing the 2020 Golden Slipper champion FARNAN and our NOT A SINGLE DOUBT x DESCENT colt, consider the following:

Also worth noting that REDOUTE’S CHOICE’s sire sons were represented by three of the 16 runners in the Golden Slipper and they finished 1st, 2nd and 3rd! (FARNAN, AWAY GAME, MAMARAGAN).

We currently have shares available in the NOT A SINGLE DOUBT x DESCENT colt starting at $5,636.4 + GST.