ZEDFORCE makes it 6 winners in 7 days! 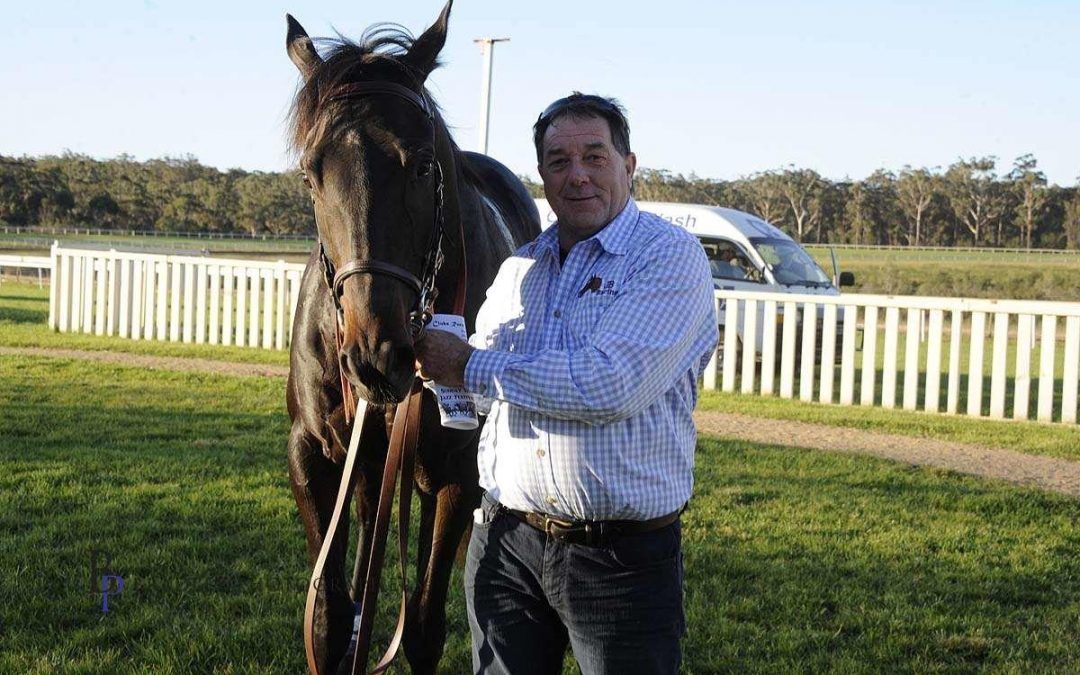 Four-year-old mare ZEDFORCE rounded out a grand week for Proven Thoroughbreds with a dominant display at Goulburn on Sunday.

Ridden by Shaun Guymer, ZEDFORCE capitalized on a frantic pace up front to score by 2.1 lengths and bring up Proven Thoroughbreds’ sixth winner in the last seven days.

And that tally could easily have been eight were it not for ARGENT D’OR and SO SPIRITED suffering close defeats on Anzac Day and Saturday respectively.

But perhaps most significantly, our recent run of form has highlighted the training credentials of unheralded Goulburn horseman John Bateman.

Bateman, former understudy to the late Guy Walter, has done a remarkable job with only a handful of Proven Thoroughbreds horses.

As well as ZEDFORCE’s win on Sunday, he prepared a double for us only last Friday with WYENDRA and SHOW ME THE HONEY saluting at Canberra.

Weekly $75,000 Highway races, regular Country Showcase meetings and an annual Country Championships Series worth $1.6 million have made owning a horse in country NSW a highly attractive proposition – and Proven Thoroughbreds is committed to getting the most out of these initiatives via Bateman’s boutique stable.

With 24 winners and prizemoney closing in on $1 million, the first four months of 2019 would indicate Proven Thoroughbreds is on track for its most successful year to date.