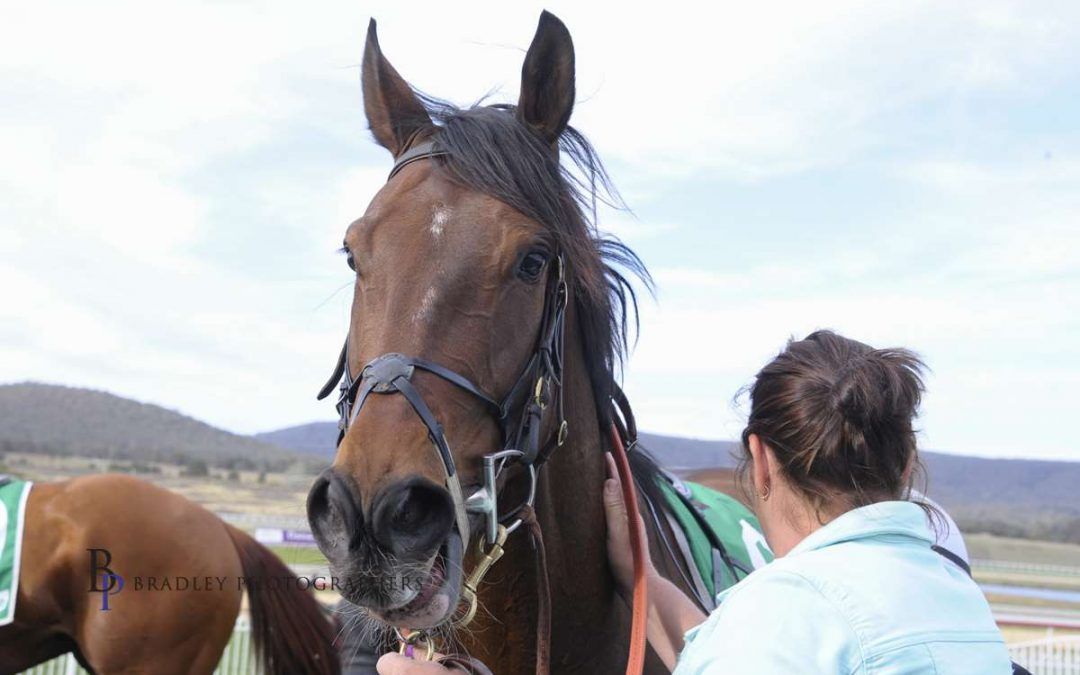 The rapidly improving WAR DECK comfortably disposed of his rivals at Wagga on Friday.

Ridden a treat by Kayla Nisbet, the John Bateman-trained WAR DECK scythed through the field from midfield and went on to win the 1600m C1 & Maiden Plate by 1.3 lengths.

To win second-up over a mile was no mean feat and the four-year-old gelding looks to have more wins to come.

However, with the autumn carnival now ramping up, the lucrative Highway race series is on hiatus until April 18 which will likely mean that WAR DECK takes a more traditional path through the grades.

He is a son of DECLARATION OF WAR, sire of reigning Melbourne Cup champion VOW AND DECLARE. Unfortunately, DECLARATION OF WAR’s services are no longer accessible in Australia as he was sold to Japan before his impact was realized down under.