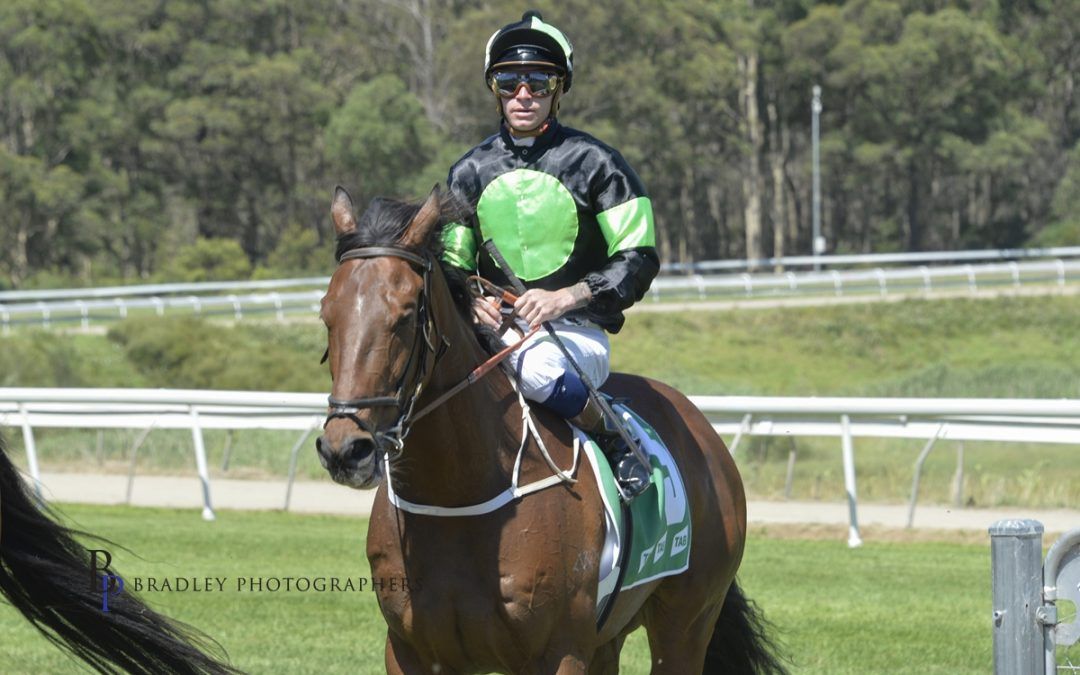 An interstate double on Sunday elevated Proven Thoroughbreds’ number of 2020 winners to 45.

WAR DECK (main picture) and DON’T DESPAIR each recorded their third career win at Nowra and the Sunshine Coast respectively.

The John Bateman-trained WAR DECK was the first to draw blood, courtesy of an exquisite ride by leading NSW country hoop Blaike McDougall.

The son of DECLARATION OF WAR relished a genuinely run 1600m in the showcase class 2 event, emerging from midfield to claim victory by a neck.

DON’T DESPAIR was sent out a $7.50 chance in the final race at the Sunshine Coast, having finished a sound seventh first-up over 1200m last month.

The Steve O’Dea and Matt Hoysted-trained 4YO had never previously won second-up and most of his exposed form was over longer distances, but after beginning well, rider Ben Thompson ensured the gelding was within striking distance.

Thompson presented DON’T DESPAIR to the outside at the top of the straight and his mount raced up ominously before staving off a late challenge from REDSTONE.

The win certainly bodes well for the rest of the gelding’s preparation, especially given that he was able to win up to 2200m as an autumn 3YO. 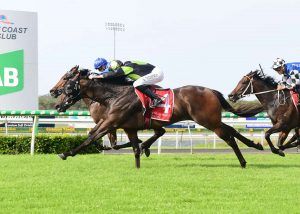