TREMEC BOUNCES BACK IN FAMILIAR RACE 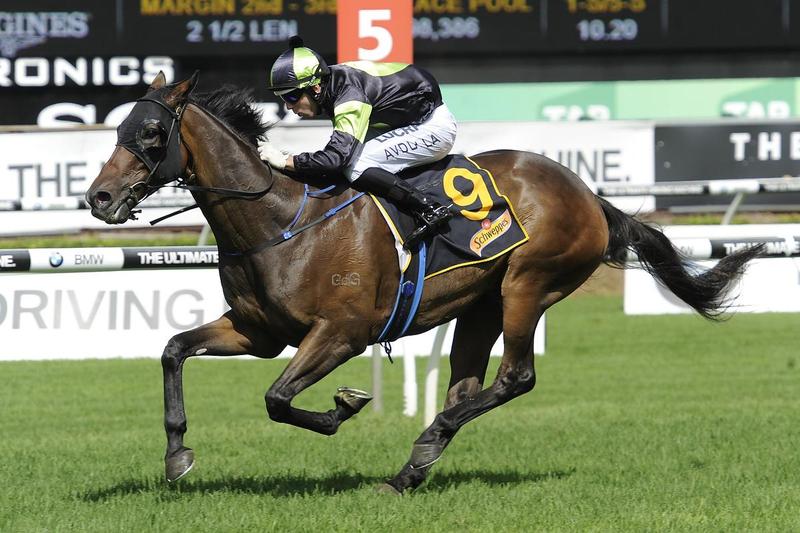 Proven Thoroughbreds acquisition Tremec turned his form around with a strong win in the Group II Chairman’s Handicap (2600m) at Randwick on Saturday.

Tremec had won and finished second in the last two editions of the feature race and this year he again got conditions to suit with a wet track.

Brenton Avdulla rode the horse positively out of the gates to sit behind the leader Queenstown.

At the top of the straight, Tremec dropped Queenstown and outstayed his rivals to the line, scoring by 1-1/4 lengths.

The win repaid the faith of trainer John Thompson who had made the recommendation to retain Tremec at the Patinack Farm dispersal sale last year.

A big part of Tremec’s win must be credited to Redbank North, the property where he spelled prior to his autumn campaign. Upon returning to work earlier this year, Thompson said the horse had never spelled better.

Though the Sydney Cup is the traditional next start for the Chairman’s Handicap winner, the weights of this year’s race heavily favour those at the top of the ballot which could see Tremec be sent north for the Brisbane winter carnival staying features.