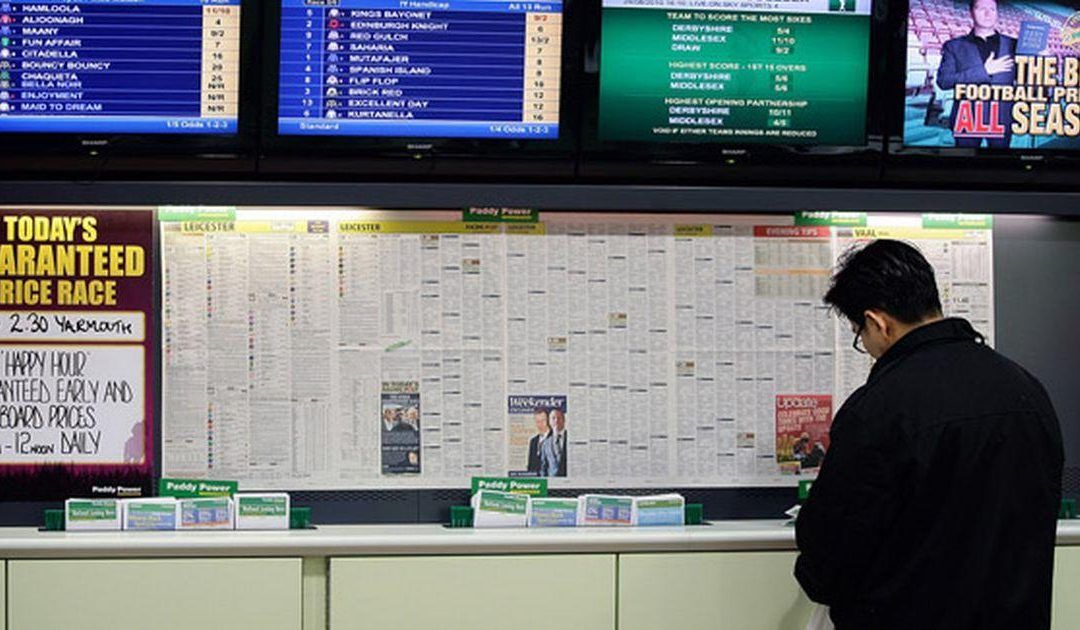 EGYPTIAN SYMBOL (Rosehill R7 N6): Think this race sets up perfectly for this mare. I will concede she can be a bit hit and miss – that is probably why we are getting $18 – but her last run was indicative of a horse that will appreciate both a rise in trip and more speed on up front. She gets both of those things here after running on against the pattern in the Group 2 Breeders Classic (1200m) at Warwick Farm. In fact, she was only one of two horses from the entire meeting to break 35 seconds for their last 600m. With speed drawn out wide in the Millie Fox Stakes, I expect her to settle around midfield and if she can reproduce those figures, she will go very close to winning. Each-way appeal for sure.

I AM SERIOUS (Coolmore Classic): She resumes as favourite against Egyptian Symbol on Saturday but I’m not interested in charging into her first-up. Her trials have been excellent but if she’s going to be vulnerable at all this preparation it will be over 1300m against some race-fit opposition. I know she is heading to the Group 1 Coolmore Classic (1500m) second-up which will be far more to her liking. She’s yet to miss a place in four previous second-up runs and four of her five Australian wins have been between 1500m and 1600m. Suspect she will start shorter than her current $11 quote with Sportsbet.

Tom Walter is the son of and deputy to Proven Thoroughbreds proprietor Jamie Walter. He manages the website, social media, IT and admin in addition to his primary occupation as a journalist for online racing publication Racenet.