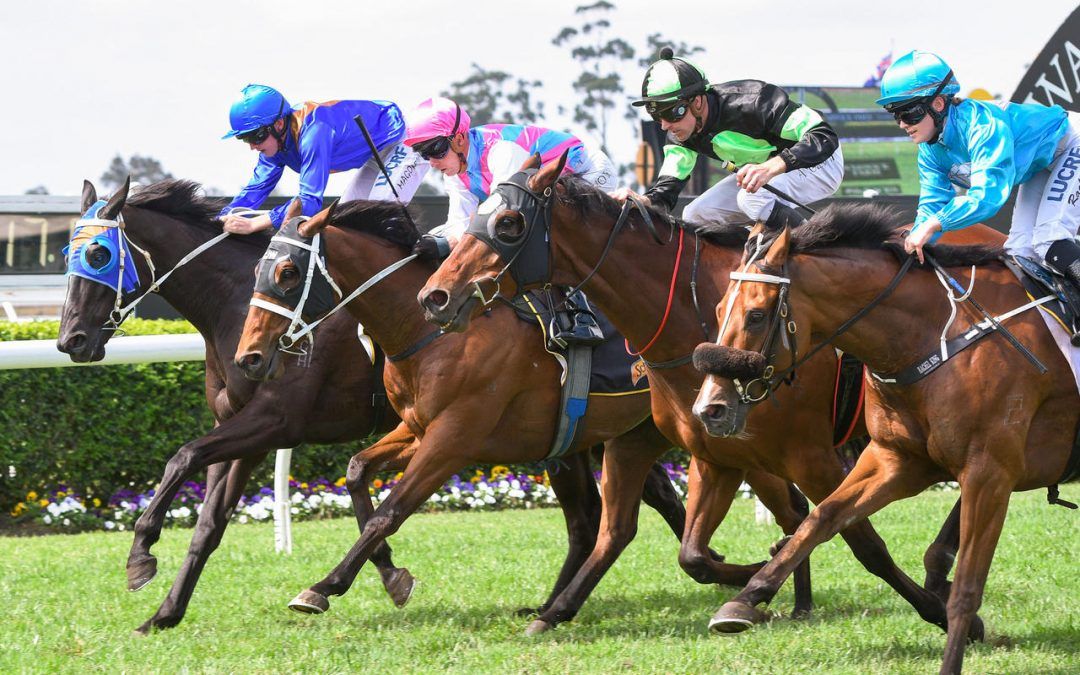 Stepping out for his 27th start, the John Thompson-trained galloper tackled the 2200m BM75 with 60.5kg but got his head down at the right time to prevail in a five-horse wall on the line – taking Proven Thoroughbreds’ tally of winners for the year to 35.

THEWAYWEARE wasn’t able to take up his customary position in the lead but a composed ride by Tye Angland ensured the gelding had every chance to get past his opposition and that he did!

An $NZ80k purchase at the 2013 Karaka Select Yearling Sale, THEWAYWEARE has been a terrific money spinner for his owners, with earnings just shy of $150k.

A 2400m BM80 back at Warwick Farm in a fortnight shapes as the perfect next start for THEWAYWEARE.

Proven Thoroughbreds was represented by three other runners on Wednesday – DISCREET CHARM, MASTERATI and LAST WISH.

The Thompson-trained DISCREET CHARM received a pass mark for her debut in the 1100m 3YO Fillies Maiden and being a half-sister to 2000m G1 winner VANBRUGH, she will be better suited over longer distance.

Similarly, stablemate LAST WISH was second-up over distance short of his best in the 1600m BM76 but motored home into fourth, beaten only 1-1/2 lengths.

MASTERATI, a winner of his previous two starts, had to cart the field up to a tear away leader in the 1400m BM75 and stuck on resolutely to finish fourth in class record time. Trainer Joe Pride will now spell the gelding.