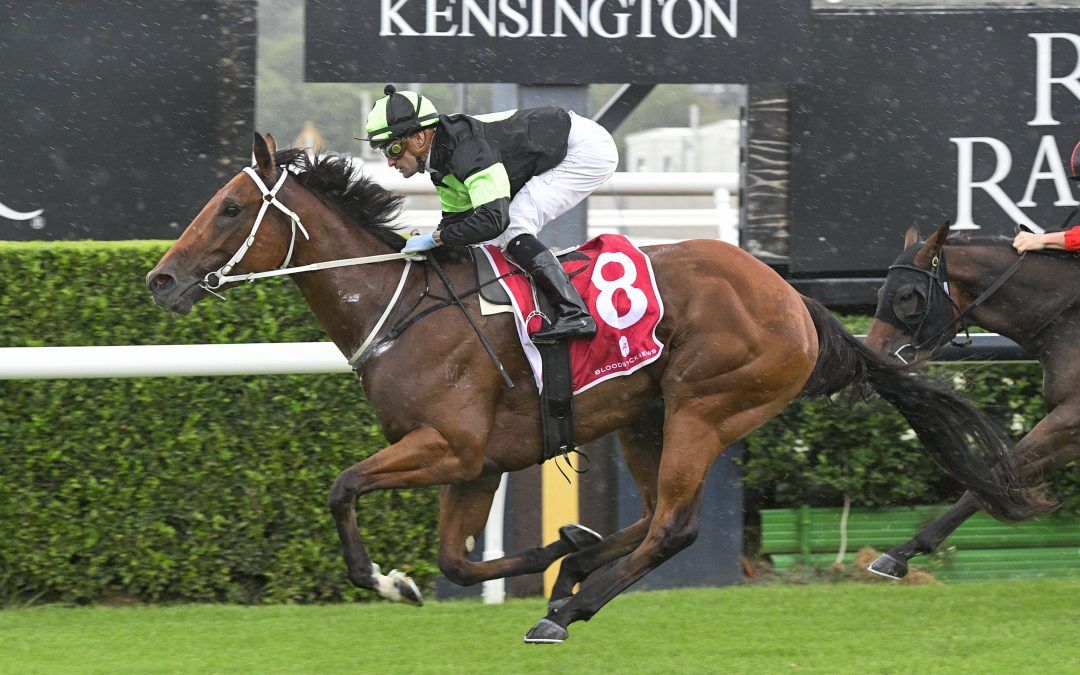 We begin the new week after a gala Saturday in Brisbane where four runners yielded three winners and a second – taking our yearly tally of winners to 40.

RECKLESS CHOICE, SCALLOPINI and SIENNA ROSE completed the Steve O’Dea-trained treble and it was very nearly a quartet when COOL SEQUENCE was a three-quarter length runner up in the seventh race on the program.

The day was an outstanding result for our owners and a reflection of our commitment to racing in Queensland where the prizemoney for first place represents a higher percentage of the overall purse than in Sydney.

Proven Thoroughbreds has gradually increased its presence in Brisbane and our results would suggest it has been a winning move.

BLACKBOOKER: COOL SEQUENCE put in the best first-up run of his career last Saturday when finishing a brave second over 1000m at Eagle Farm. The seven-year-old gelding has really come of age in the last 6 months and always proves hard to run down from in front. Expect him to continue his strong form over the coming months.

Comment: They don’t trial much better than this mare has done this time in. However the outside barrier has put a significant dent in her hopes of first-up victory here. Hopefully her class edge will be enough to get her home.

Comment: Put in a much improved run in his first outing for the Bateman stable at Wagga last month. Should appreciate the extra 100m and seems to appreciate the hands of Kayla Nisbet.

Comment: Probably one of the unluckiest horses currently racing in Brisbane. Last start he was posted three wide in a small field and only went down narrowly. Gets his chance again to claim a deserved Saturday win.

Comment: Never looked likely in the Group 3 Toy Show Quality (1100m) at Randwick when dragged back from a wide gate. A return to her on-pace style of racing around Doomben could spark a form reversal.

Comment: A touch disappointing at Eagle Farm first-up when finishing almost four lengths in arrears of the winner. That said, she’s never won fresh from six attempts and has won twice second-up so expecting her to improve sharply, particularly rising to her ideal distance.

Comment: Doubt she appreciated being caught between runners in last Saturday’s Highway at Randwick. She normally races best when she has room to build through her gears so luck in running will be crucial. May also be looking for 1400m now after three runs at six furlongs.

Comment: Sound debut when finishing fourth behind a subsequent Saturday winner at the Sunshine Coast. Would have derived significant improvement from that outing and should appreciate getting out to 1300m.

Comment: Finished second in her only trial to date over 840m at Doomben last month. Hard to line up on debut but has shown above average ability.