The Week Ahead SEP 29 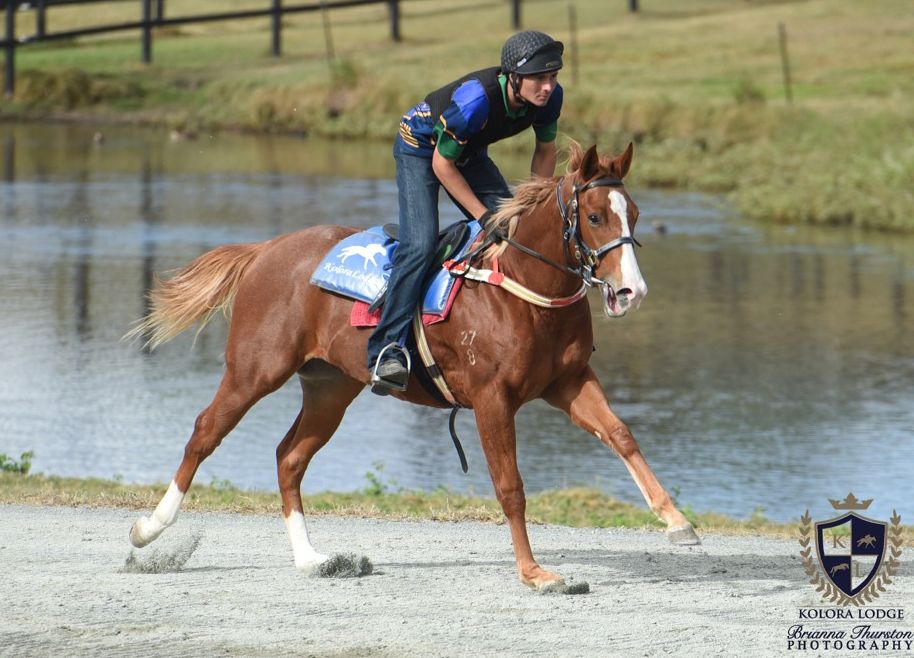 Twelve months ago it was GOTTA KISS who trounced her rivals on debut before progressing to a Group 1 second placing behind ROTHFIRE in the JJ Atkins in June.

She is by first-season sire STAR TURN and turned heads at the Doomben trials earlier this month with a slashing second.

STELLAR MAGIC’s owners, some of whom also race GOTTA KISS, will no doubt be hoping lightning strikes twice!

Five other runners are set to step out for Proven in the week ahead, including the Joe Pride-trained INVINCIANO. A last start runner-up at Warwick Farm, the daughter of I AM INVINCIBLE looks poised to go one better at Randwick’s Kensington meeting on Wednesday.

TRIP THE LIGHT loomed up to win fresh at the Sunshine Coast last Sunday but was run over late, finishing 1.3 lengths astern of the winner. That was her first run in almost six months so it’s likely she just knocked up over the concluding stages of the race. She’s placed in three of her four runs to date and with natural improvement, can see her going close to breaking her maiden next start.

Comment: Never a threat at Warwick Farm last start but form prior was good, winning at Kembla Grange and finishing a narrow second at Wyong. Capable bouncing back with a 3kg claimer aboard.

Comment: Returned from a freshen-up at Warwick Farm and was excellent in running second behind a smart one. She was in need of the run that day so will be much improved for this assignment.

Comment: Held up in the straight and cruelly missed by the barest of margins last outing. Has previously won twice here and looks well placed in this company.

Comment: Sent to Canberra last start in search of his first kill but performed below expectations, finishing fourth, beaten just over three lengths. Found himself in a sit and sprint affair there which probably didn’t suit and his run prior here was excellent when second over 1100m.

Comment: Won a trial at Doomben earlier this month and has shown enough in her three starts to date to suggest she will be a winning chance here.

Comment: Trialled like a good horse at Doomben last week, coming from back in the field to finish a close-up second. Form from that trial has been franked with the third placegetter since winning a heat by four lengths in sharp time.