The Week Ahead SEP 22 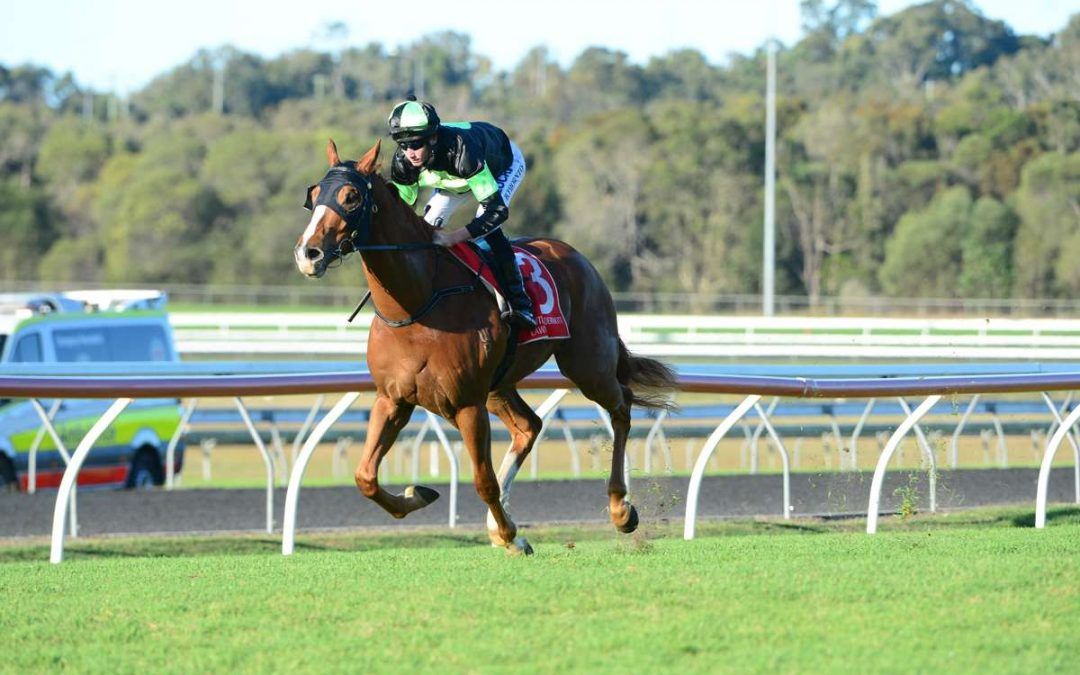 Veteran campaigner RECKLESS CHOICE is set to tackle the $125,000 Toowoomba Cup (2000m) on Saturday in pursuit of his 8th career victory.

The Steve O’Dea-trained gelding was an impressive winner at Eagle Farm last start and is racing as though he will appreciate Saturday’s distance test.

He is one of 13 Proven Thoroughbreds-owned horses entered for races over the next seven days.

OCEAN TREATY is another last start winner for the O’Dea stable and the daughter of OCEAN PARK is due to run at Ipswich on Thursday.

STELLAR MAGIC was the first of our two-year-olds to step out this season at Doomben on Tuesday morning and what an introduction! She was widest in the straight but really thundered home to finish a close runner-up in the 800m trial. If she pulls up well trainer Steve O’Dea may decide to press on towards Brisbane’s first two-year-old race of the season on Saturday week, which was won last year by another Yarraman Park-bred chestnut filly called GOTTA KISS.

Comment: Has won a 1200m trials since  disappointing here over 1400m in BM80 company. Capable of bouncing back on best form.

Comment: Deservedly snapped a drought here a fortnight ago. Looks to have found her groove again and has the advantage of barrier one. Also seems to go well for Du Plessis (6:3-1-1).

Comment: Broke through stylishly when second-up over 1400m and can only see her improving further rising to a mile. If she handles the Ipswich track she will be hard to beat.

Comment: Has made good progress in two runs to date and looks ready to win rising up to a mile for the first time. Drawn favourably.

Comment: Too bad to be true last Saturday at Randwick. Jumped sluggishly and was never in the hunt. Has reacted well to a quick back-up previously and gets onto his home track.

Comment: Racing consistently without winning. Was narrowly beaten when last over this track and distance so has to come into calculations again.

Comment: Tardy away second-up here and whacked away ok in the straight to finish 2.5 lengths in arrears of the winner. Third-up now and can atone if she jumps cleanly.

Comment: Has shown ability in recent trials, including 1000m win at Doomben when leading throughout. Likely to start in the market.

Comment: On trial at 2000m but racing as though he’s looking for a trip now and is coming off a confidence-boosting win at Eagle Farm over 1800m last start.

Comment: Won a trial on Tuesday morning in preparation for this first-up assignment. Has placed in two of her three runs to date and a win doesn’t look far away.

Comment: Another trial winner resuming. She’s shown some ability so far and gets her chance to break through.

Comment: Has run below expectations in his last two outings but excellent first-up at Randwick. Tackles this race on the fresh side which might suit.

Comment: Typically takes a run or two to hit top gear but has impressed in trackwork this time in so could sprint well fresh.