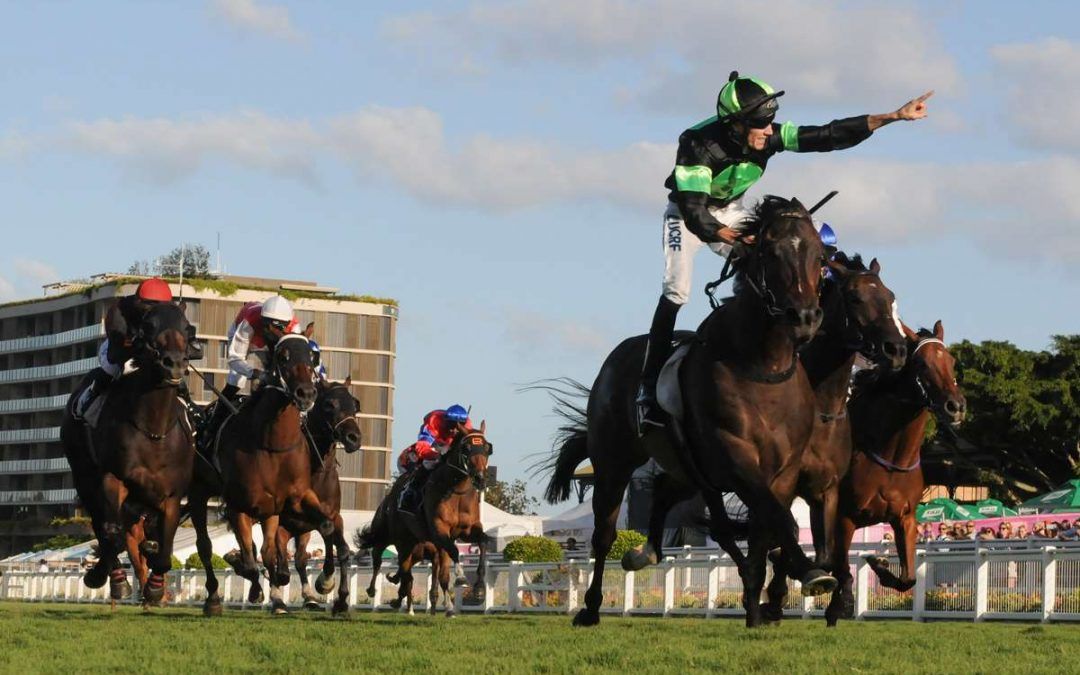 The week ahead for Proven Thoroughbreds is set to see the careers of some newly-turned three-year-olds kick off as well as the return of seasoned campaigners like SCALLOPINI and COOL SEQUENCE.

In what shapes as a busy week for the team, a total of 12 horses have been nominated for races in New South Wales and Queensland.

Among the potential debutantes is SEBRING filly SEFIRE, who finished an eye-catching second in a trial at Doomben last month.

BLACKBOOKER: WAR DECK showed newfound determination when going down narrowly at Wagga last week in his first start for trainer John Bateman. Though still a maiden from seven starts, his latest effort over an unsuitable 1200m would suggest he will go close up to 1400m next start.

Comment: She was scheduled to resume last week but heavy rainfall prompted Joe to wait for this race. Won her only trial this time in and should be competitive.

Comment: Just ran out of puff first-up when running a game second over 1280m first-up at Canberra last month. Can only improve up to this trip.

Comment: Tackles this race following a solid first-up run when third over 1400m. Yet to finish out of the placings in six starts and looks set to continue that trend.

Comment: Ran into the placings when stepping up from 1500m to 1750m last start and gets another suitable distance rise here. Still a maiden from nine starts but gives the impression she is a genuine stayer and will appreciate this trip.

Comment: Finished second in her only trial to date over 840m at Doomben last month. Hard to line up on debut but has shown above average ability.

Comment: Lovely staying bred filly on debut. Finished fifth in a hot trial at Doomben last month and is another one capable of taking out this maiden.

Comment: Produced an eye-catching trial three weeks ago and gives the impression she will appreciate 1000m first-up.

Comment: Knocking on the door to win a Highway race and this may be her best chance yet. She’s third-up now following two sound runs over this distance.

Comment: Classy gelding resuming with a fresh record that currently reads 2 wins and a third from four attempts. Has trialled strongly recently and must be considered a winning chance.

Comment: Backs up from a narrow defeat over 1400m at this track. Was forced to race three-wide without cover on that occasion so a more economical run would be favourable here.

Comment: Consistent galloper shooting for his seventh career win. Has really come of age over the last 12 months and was seen winning a trial recently in fast time. Another top chance.

Comment: Dominant last start winner over this track and distance two weeks ago. Faces a rise in weight but takes on similar company.

Comment: Sound debut at this track last month when working home into sixth over 1200m. Appears as though the 1400m will be to his liking.