The Week Ahead SEP 15 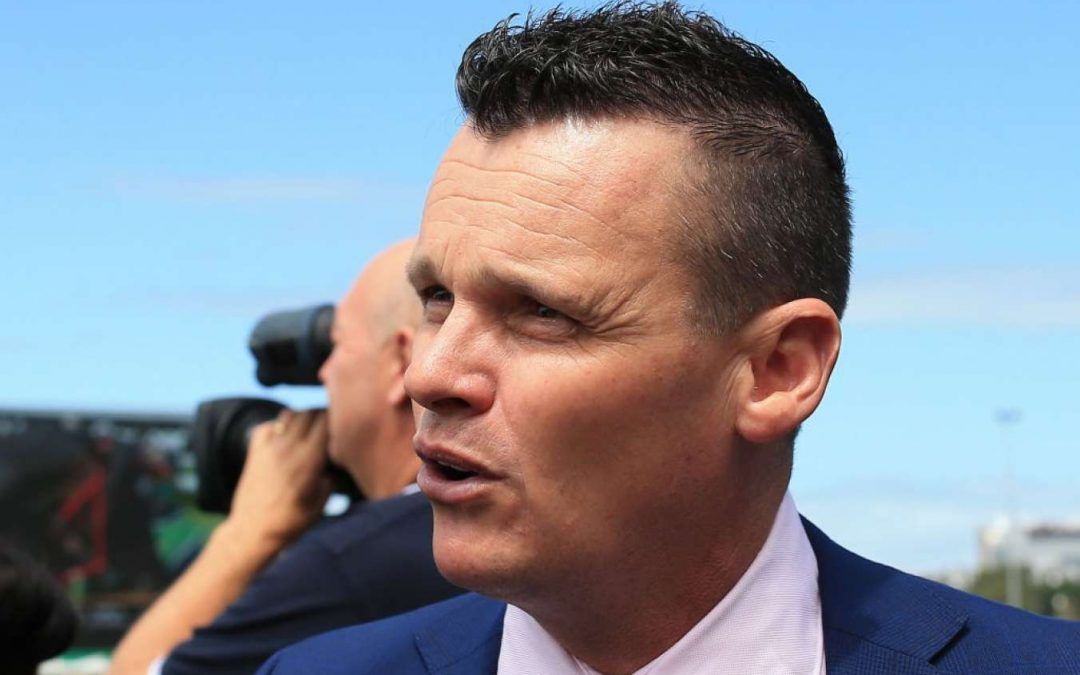 Almost a dozen runners are due to face the starter for Proven Thoroughbreds this week, including a promising maiden and a couple of veteran performers.

The Joe Pride (pictured)-trained MACCOMO will attempt to shed his maiden status at Canberra on Friday following a couple of sound placings in provincial company.

Meanwhile, the ever-consistent RECKLESS CHOICE takes on a rare midweek Class 6 race at Eagle Farm in search of his seventh career win.

Then in the 1000m Highway Handicap at Randwick on Saturday, the wily SHOW ME THE HONEY gets the chance to enhance a first-up record of two wins and a second from four starts.

On the results front, the Proven Thoroughbreds colours have been carried to victory on four occasions in the last 10 days. Those winners being OCEAN TREATY, LITTLE RIVER, INVIGORATING and ROMALETTE.

OCEAN TREATY is bred to stay all day so it was most pleasing to see her break through over 1400m at the Sunshine Coast on Sunday. Now a four-year-old mare, her three-year-old season was truncated by a nasty virus but thankfully she’s made a full recovery and is well on her way to more racetrack success. Can only see her improving next start over a bit further.

Comment: Trials have just been fair from this filly. Overraced in her latest hitout and faded towards the finish. Always hard to get a gauge on a first starter but might appreciate race tempo as opposed to trial speed.

Comment: Looks ready to win after two solid placings in leader-dominated races. A small field here means he will have to be within striking distance again but switches from Doomben to Eagle Farm which looks a big plus.

Comment: Tough mare building an imposing record of three wins from just six starts. Did all but win last time out when five weeks between runs. Much better suited two weeks between runs here and gets onto her hometrack for the first time.

Comment: Drawn very wide which won’t be favourable for her on-pace style of racing but has raced well here previously and will appreciate getting on to a good track.

Comment: Excellent last start when a close runner-up at Wyong fresh from a spell. Will be fitter for that and the extra 200m looks right up his alley.

Comment: Older gelding who can mix his form but clearly his best stats are fresh up over 1000m which he gets here. Is one of the class runners in the race so has to go in.

Comment: Won on debut here last preparation and looks to have come on again based on recent trials. Sure to be in the market, whichever race he contests.

Comment: Bounced back to form last start, leading all the way around Ipswich. Different assignment here but has always shown above average ability and this is her ideal trip.

Comment: Left a bit flat-footed in a tactical affair last time, finishing fourth of five at the Gold Coast. Should be at her peak now and has raced well here previously.

Comment: Determined win at Ipswich two back then ok in a 1.5 length defeat here this class and distance. Third-up from a freshen she will be rock hard fit. Gets blinkers on first time.