The Week Ahead SEP 1 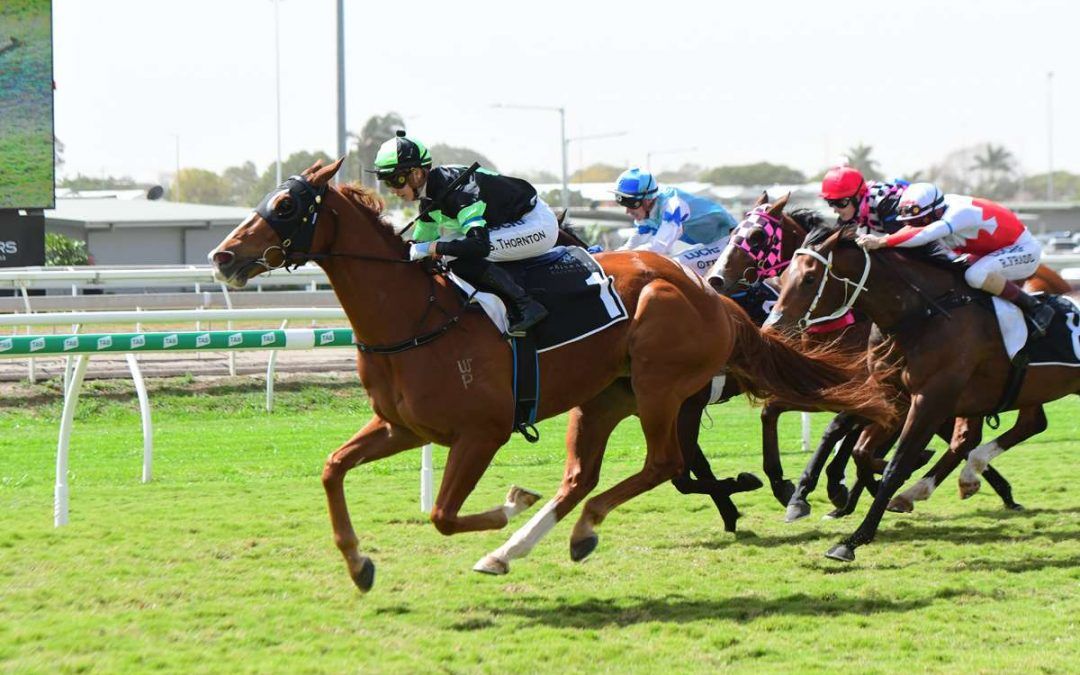 Spring is upon us as we roll out a handful of runners and welcome back some stable stars.

Up to eight Proven Thoroughbreds gallopers have been nominated for races over the next seven days, with RECKLESS CHOICE (pictured) our sole Saturday metropolitan runner. The son of CHOISIR will be chasing his seventh career win as he rises to his preferred distance of 1600m.

After finishing an eye-catching third over the 1350m course at Doomben last month, RECKLESS CHOICE is expected to be one of the favoured runners come Saturday.

Meanwhile, stable stars GOTTA KISS and SCALLOPINI returned to work with Steve O’Dea this week as they embark on another Brisbane Summer/Magic Millions campaign. Both have spelled particularly well and we are looking forward to their respective preparations.

And in Sydney, promising STOCKMAN is in the early stages of his preparation with trainer Joe Pride. A winner at four of his last five starts, the son of TAVISTOCK is set to contest the abundance of Cups races scheduled over the summer.

MACCOMO has to be our blackbooker this week after a most encouraging first-up run at Wyong last Sunday. Over an unsuitably short 1100m, the son of CHARM SPIRIT had to muscle his way into the clear on straightening and ran home solidly to finish half a length from the winner. The four-year-old gelding has been typical slow-maturing New Zealand-bred but has always shown a good level of ability and can break through at his next start.

Comment: Led and weakened late last start. Whilst it was disappointing to the eye, it was the first time she had led in a race and she may be a mare who prefers being ridden quietly.

Comment: Not sighted since winning at Kembla on August 1 due to illness. Has trialled well since however and is building a tidy record of three wins from only five starts.

Comment: Looks ready to win after running on strongly into third over 1350m here a fortnight ago. His racing pattern is probably better suited at Eagle Farm but he’s a strong each-way chance.

Comment: Sound third first-up at the Sunshine Coast and then simply run off her feet when fourth at the Gold Coast. Gets her chance third-up.

Comment: Excellent fresh run over 1400m at the Gold Coast before finishing a distant 11th at Doomben second-up over a mile. Tends to race flat second-up (4:0-0-0) and gets up to her preferred distance now so must be included.

Comment: Likely to need this run first-up, particularly on a dry track where he is likely to get too far out of his ground. Wait for him to get up in trip.

Comment: Deservedly broke through last start when slicing up the inside to win over 1350m at Ipswich. Will be much better suited here and has form over a mile.

Comment: Promising start to her career when third over 1000m at the Sunshine Coast. Distance was too short for her there and suspect the first two home in that race will turn out to be city-class at least.