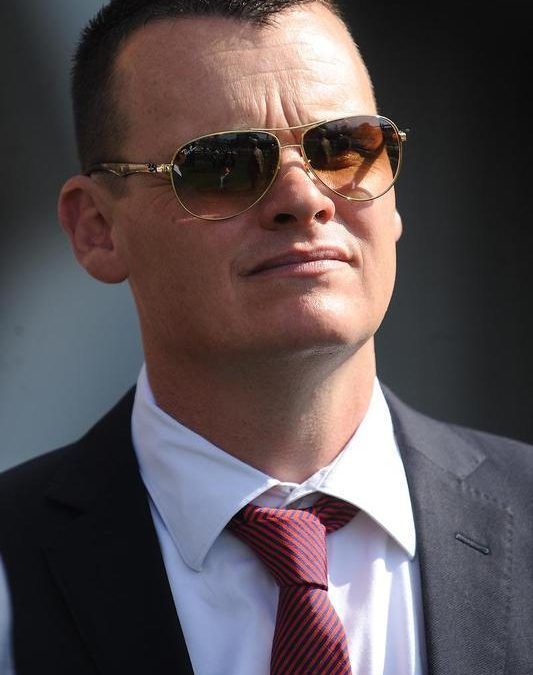 Another busy week ahead will see seven horses step out for Proven Thoroughbreds.

Four of those runners – REAL STING, WAS IT WORTH IT, MASTERATI, and UNYIELDING – will look to improve upon last start placings.

The Steve O’Dea-trained REAL STING lines up in the 1615m C3 Plate at Doomben on Saturday in arguably career best form, having won and run a luckless third at his past two outings. From an inside draw with Damian Browne aboard, the son of REAL SAGA, should get favours in the run to be fighting out the finish again.

Then at the Sunshine Coast on Sunday, stablemate WAS IT WORTH IT chases his first career win in the 1600m maiden, following an encouraging second over 1350m at Doomben last month.

On Tuesday at Newcastle’s Beaumont track, MASTERATI from the Joe Pride (pictured) stable and THE GRANDSON for John Thompson start in the 1250m maiden and 1350m C2 handicap respectively. Both are lightly-raced four-year-olds with plenty of upside.

At Warwick Farm 24 hours later, multiple city-winning stayer THEWAYWEARE steps out for the Thompson stable in the 1600m BM75 second-up from a spell.

The Proven Thoroughbreds colours will then make an appearance at Gosford on Thursday when the Pride-trained SO SPIRITED resumes in the 1200m C2. The four-year-old grey son of SO YOU THINK has been off the scene since April but has shown an abundance of talent to date.

Consistent gelding UNYIELDING rounds out the week’s runners for Proven Thoroughbreds at Canberra on Friday. The Nick Olive-trained galloper will be shooting for his fifth career win.

Proven Thoroughbreds is also planning an Open Morning for Sunday September 10 at John Thompson’s Randwick stables where yearlings by SAVABEEL, TAVISTOCK, DECLARATION OF WAR, and RIP VAN WINKLE will be paraded.