The Week Ahead OCT 5 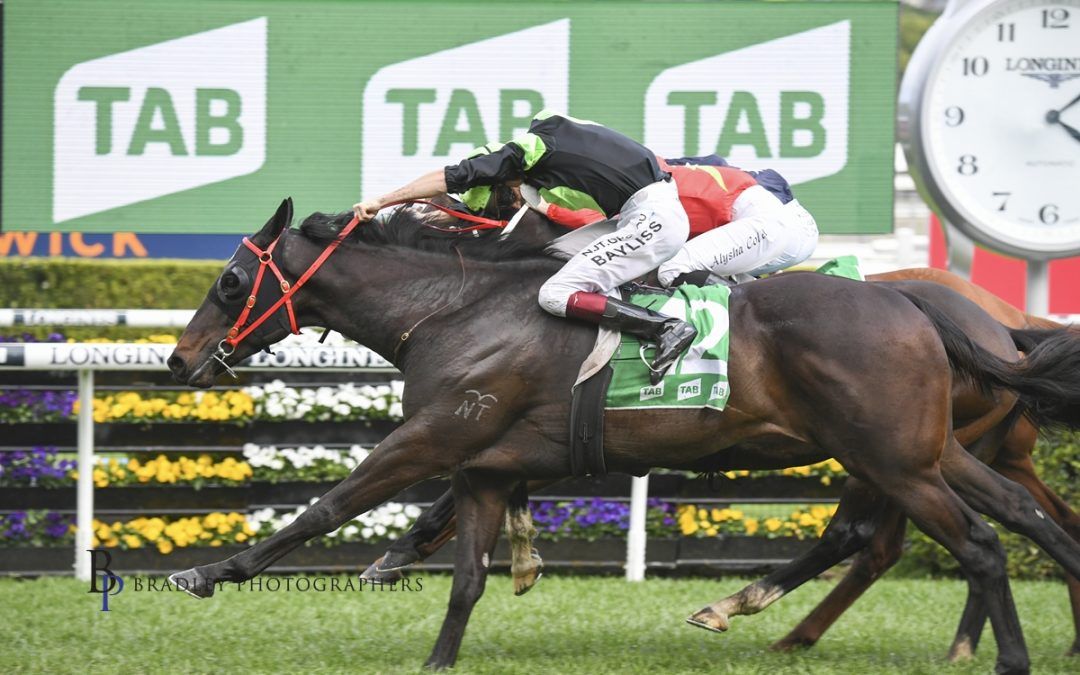 It was certainly a long weekend to remember as PRIVATE EYE triumphed in a thrilling renewal of the famous Group 1 Epsom Handicap at Randwick but in racing there is little time to reflect on the past.

So we look to the week ahead with a plenty of chances including the return of promising fillies STELLAR MAGIC and FETCH at Eagle Farm on Saturday.

Impressive debut winner KARAOKE QUEEN will also feature in the week ahead at the Sunshine Coast Sunday meeting while smart 2YO PALAZZO SPIRIT’s career is set to kick-off at Eagle Farm after being withdrawn from last Saturday due to a wide gate.

MERSEYSIDE is a filly we’ve always had a healthy opinion of. Last Saturday she was bogged down in the heavy conditions but ran on bravely into second. Her first-up run prior to that second also had plenty of merit as she made up ground from the back in a slowly run race. Think she can win next start on top of the ground and up in distance.

Comment: Unplaced in all three runs this prep but hasn’t had a great deal go her way. Was totally luckless first-up when disappointed for a run and was beaten less than a length last time in a busy finish. Should be suited up to a mile for the first time.

Comment: In form mare shooting for three wins in her last four starts. Yet to win past 1200m but has the advantage of barrier 1 and a 3kg claim.

Comment: Beaten more than nine lengths first-up over 1400m but has never figured first-up before and will but suited getting out in trip quickly. Has won second-up and any rain would enhance his chances.

Comment: Finished just outside the placegetters first-up over 1200m and is sure to have taken natural improvement from that run. Still has a tendency to over-race but last start would suggest she’s heading in the right direction.

Comment: Smart filly resuming. Won her only start against older horses, albeit in a Grafton maiden but was set to start favourite in a stakes race prior to being scratched due to an elevated temperature. Trials have been excellent.

Comment: Stakes placed filly also having her first start back as a 3YO. Trials indicate she has picked up from where she left off and is suited over 1000m first-up.

Comment: They don’t trial better than this colt did last week, defeating subsequent debut winner HEROIC SON. What will be revealing is how much he finds under pressure.

Comment: Beaten just over five lengths in a messy run race over 1000m last start. Hoping to see him up on speed and out of trouble here which may spark improvement.

Comment: Talented 3YO looking to break his maiden having contested metropolitan races in his only two starts last campaign. Look for a big showing.

Comment: Impressive debut winner at midweek level last month. Will be hard to beat back to provincial grade but the progression from maiden to class one is not always a simple one.