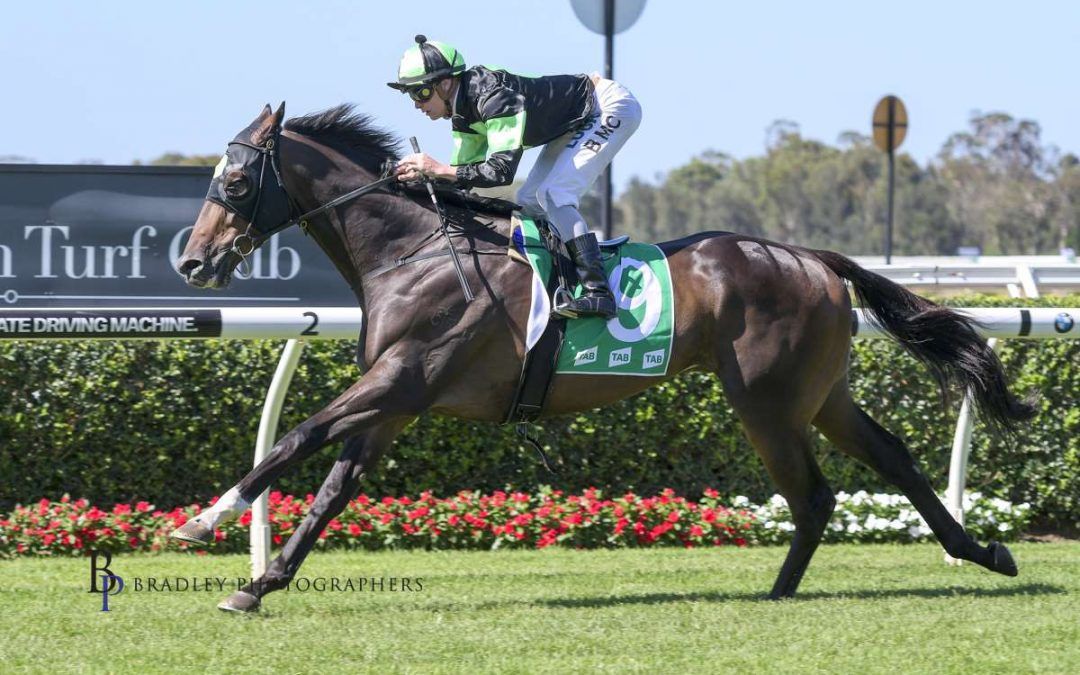 A relatively quiet week ahead for Proven Thoroughbreds following yet another Saturday winner for the Steve O’Dea stable.

Whilst we will be without a runner at this Saturday’s Brisbane meeting, our Sydney trainer Joe Pride is well placed to register our 49th winner for the year with last start winner IS THAT SO and the in-form TAHSIN among this week’s starters.

BLACKBOOKER: STOCKMAN went within a whisker of winning second-up at Wyong on Sunday. Racing around a tight track over 1350m were hardly favourable conditions for the stoutly-bred three-year-old but he performed exceptionally and looks to have an above average future.

Comment: Excellent first-up when finishing 1.8 lengths off the winner over 1200m. That was the shortest distance he had ever raced over so the step up to 1400m looks ideal and he’s a winner second-up.

Comment: Looks ready to win following a pair of sound runs at her only two starts to date. The 1200m shapes as though it will suit her racing pattern.

Comment: Knocking on the door after placing over 1000m last start but needs to keep improving to shed the maiden tag here.

Comment: Broke through in good fashion last start, relishing the mile distance. Stays at the trip and can continue on his winning ways with the right run.

Comment: Stayer resuming not expected to feature first-up. That said, he was a surprise winner fresh last campaign over 1500m.

Comment: Should have won on resuming from a freshen-up at the Sunshine Coast earlier this month but was held up in the straight at a crucial stage. Rises sharply in distance now but is a natural stayer and been in work a while. Can certainly figure down in the weights.