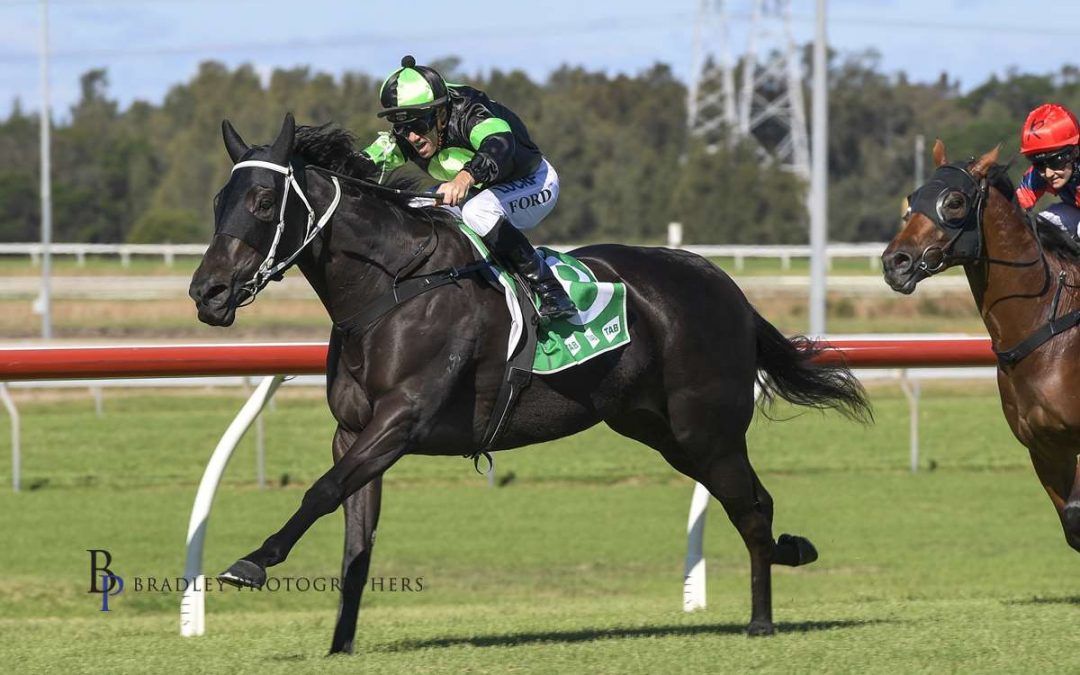 As we enter week 42 of 2019, Proven Thoroughbreds’ tally of winners stands at a healthy 47.

Our latest victor was the Joe Pride-trained IS THAT SO at Wyong last Thursday.

A busy upcoming seven days awaits with 10 runners, including the promising GOTTA KISS, who can cement a spot in January’s $2 million Magic Millions 2YO Classic (1200m) with another win at Eagle Farm on Saturday.

BLACKBOOKER: MISSED THE ALARM was something beat when returning from a let up over 1400m at the Sunshine Coast. She was held up badly in the home straight and got motoring once clear to finish on the heels of the placegetters. For a staying type of mare, she performed as well as could be expected and looks in for a good preparation as she rises in trip.

Comment: Talented galloper resuming as a mare for the first time. Has trialled well this time in and looks primed to run well first-up.

Comment: Last start winner who faces an awkward draw here but has shown gate speed previously and expected to appreciate rising to 1350m.

Comment: Knocking on the door after placing over 1000m last start but needs to keep improving to shed the maiden tag here.

Comment: Veteran gelding in vintage form and sure to be up on the speed in his customary position and prove hard to catch. Has won or placed in three of his last four starts at Eagle Farm.

Comment: Backs up seven days for the first time in her career but is at peak fitness now and strikes a winnable race. Her last run over this trip yielded a third in benchmark 80 grade.

Comment: Impressive debut winner looking to shore up a spot in the Magic Millions race in January. Expecting her to start favourite and be hard to beat again.

Comment: Has come back in terrific order but likely to find this event a bit sharp first-up. Looking forward to seeing him over further this preparation.

Comment: Honest mare returning from a spell. She’s a gross type so might be in need of the run but is a city winner in a modest class 2.

Comment: Encouraging debut run over an unsuitably short trip of 1200m earlier this month and likely to find this a bit sharp too but is well-bred and looks to have above average ability.

Comment: Broke her maiden in good style at this track last preparation and resumes here off the back of two sound trials. Promising mare who can sprint well fresh.