The Week Ahead OCT 13 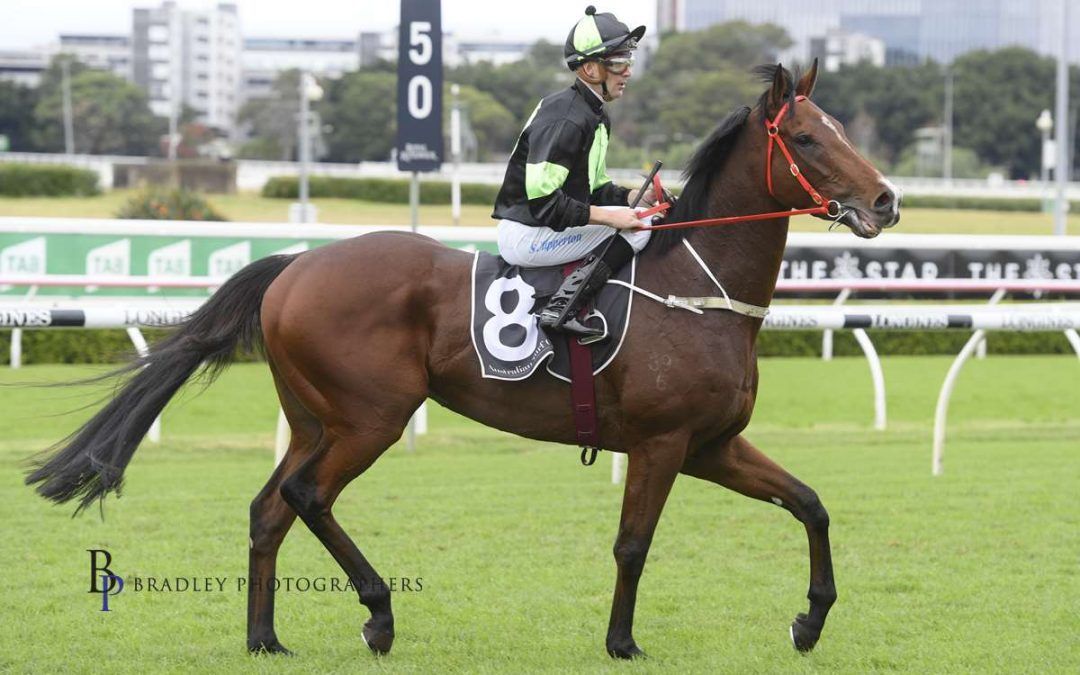 This week will herald the return of promising stayer STOCKMAN, who resumes over 1400m on Everest day at Randwick.

A winner at four of his last five starts, STOCKMAN is likely to find Saturday’s race a bit sharp first-up but he’s given trainer Joe Pride every indication he has come back well as he builds fitness towards long-distance races over the summer.

Another runner of interest this week is three-year-old filly HIGH TRIBUTE, a horse we acquired from the Gooree Park dispersal Sale in August. We purchased the daughter of THE FACTOR on Joe’s recommendation, having trained the filly during her two-year-old season.

She is set to resume over 1100m at Nowra on Sunday after an encouraging trial at Warwick Farm last Friday.

COME CLEAN was a consumate professional in her first ever trial on Tuesday morning. The two-year-old daughter of SPILL THE BEANS was sent around in a 650m heat at Deagon and showed good early speed without being pressured. She then went to the line hard held while the horse to her outside was ridden out vigorously to nab her on the line. She may not get as far as raceday this preparation but she certainly has shown above average ability. 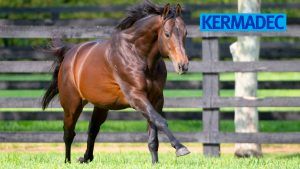 Comment: Racing in great spirit. Finished a game third over this trip at Randwick last start and no reason she can’t run well again.

Comment: Racing without much luck this preparation. Last three runs have been over 1800m and looks set to appreciate getting out to 2200m. First go at Ipswich a query.

Comment: Won well here two starts back but since disappointed at the Sunshine Coast. Capable of bouncing back on best form.

Comment: Rediscovered her mojo two starts back at Eagle Farm over 1200m then found a couple better up to 1400m. Reverting to 1200m looks a big plus.

Comment: His preparation has been plagued by wet tracks and unsuitable races but should get his chance to show something reminiscent of his best here if the rain stays away.

Comment: His preparation has been delayed by wet tracks so will likely be lacking in fitness first-up but was excellent fresh last time in when a close up third at Canberra.

Comment: Disappointed in last two runs but gets blinkers on and up to an ideal trip now. Should get his chance to shed his maiden here.

Comment: Classy horse returning to the races after an excellent campaign last time in. Has never resumed over a distance beyond 1200m so will likely need the hit-out.

Comment: Not surprisingly found them too sharp first-up over 1200m last month. Has trialled well since and added distance suits.

Comment: First run as a three-year-old after showing glimpses of talent in her first campaign. This is short of her optimum trip but could sprint well fresh in this grade.