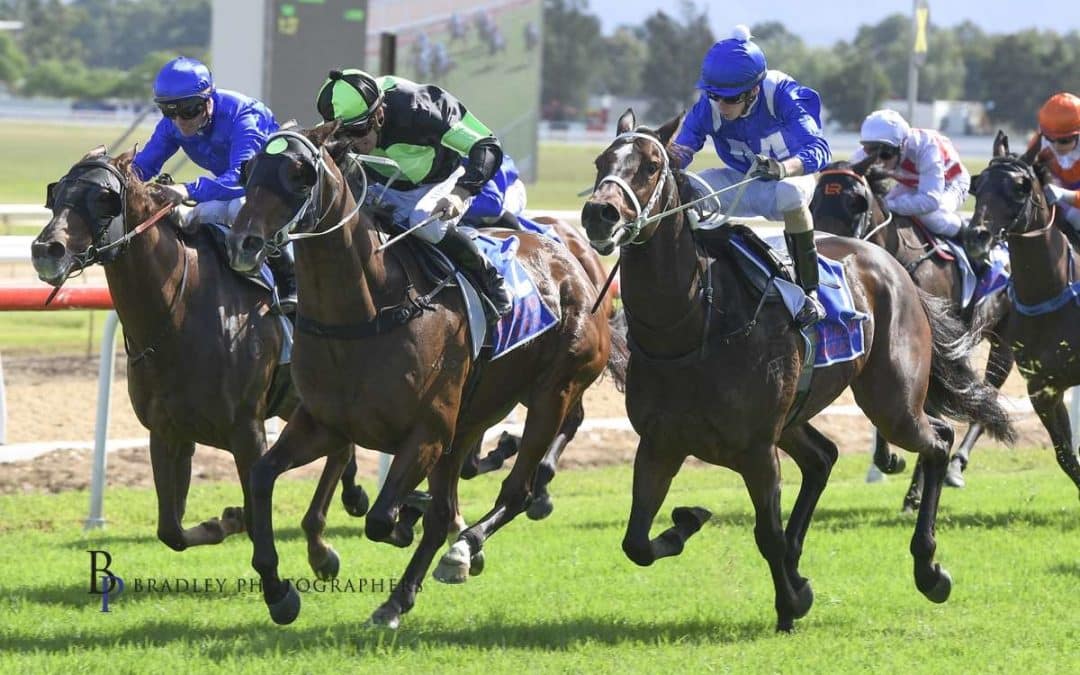 The biggest week of the racing year is here – the Melbourne Cup carnival.

It’s the time of year when racing comes into focus and Proven Thoroughbreds has a typically busy schedule with runners all along the eastern seaboard.

Following a frustrating run of placings – five since Saturday! – we’ll be shooting for our 52nd winner for 2019 this week.

BLACKBOOKER: There was a heavy market push for CONTEMPTUOUS at Eagle Farm last Saturday and although he ultimately finished third as favourite, it’s probably worth sticking with him. He raced a bit too fresh which was understandable given his interrupted preparation for the first-up run. He had trialled twice but with more than two months between those trials, we expect him to have taken significant improvement from the run and be hard to beat next start.

Comment: Promising filly who was doing her best work late over 1110m at Doomben on debut earlier this month. Expecting her to appreciate getting out to 1200m on a big spacious track.

Comment: Handy filly who has won and run second in her last two outings. She possesses excellent gate speed and looks well placed after Thornton’s 1.5kg claim. Yet to win past 1200m but was only beaten half a length over 1350m last start.

Comment: Surprisingly has never raced at Eagle Farm in 17 career starts but expect it will only aid her racing pattern, providing the track plays fair. She was well beaten first-up at the Gold Coast but that was the first time she has resumed beyond 1200m so fair to say she will be improved by the run. Second-up last preparation she was narrowly beaten in a class 1 at Grafton over 1410m.

Comment: Comes into this stakes race following an excellent fresh run at Randwick where he was doing his best work late over 1400m. Has won second-up before but wouldn’t surprise to see him race a little more dour here as he prepares for longer races over the summer.

Comment: Still chasing her maiden after five starts but was never going to win from where she was at Hawkesbury last start. Backmarkers typically struggle there and given they sprinted home in 33.29 seconds, her task was made virtually impossible. Forgive.

Comment: Backs up after a strong win at Ipswich last Wednesday. Gives the impression he could probably skip a couple of grades now but Steve has sensibly taken a conservative approach with him and this race looks his to lose.

Comment: Trialled strongly on Monday morning at Doomben and is a good chance of making her first raceday appearance here – particularly as there has only been five initial nominations. She’s another one of our two-year-olds that has shown some early promise and wouldn’t surprise to see her kick off with a victory.

Comment: Struck a shocking leader-bias at Goulburn on Sunday and was never going to win from a three-wide position. The Pride stable has a good record backing-up their horses and she drops back to class 1 company so must be a winning chance.

Comment: Debutante by hot sire ZOUSTAR and looks to have some ability based on her jumpouts. Hard to get a guide on a first-starter but is certainly capable of starting her career off on the right note.