The Week Ahead NOV 24 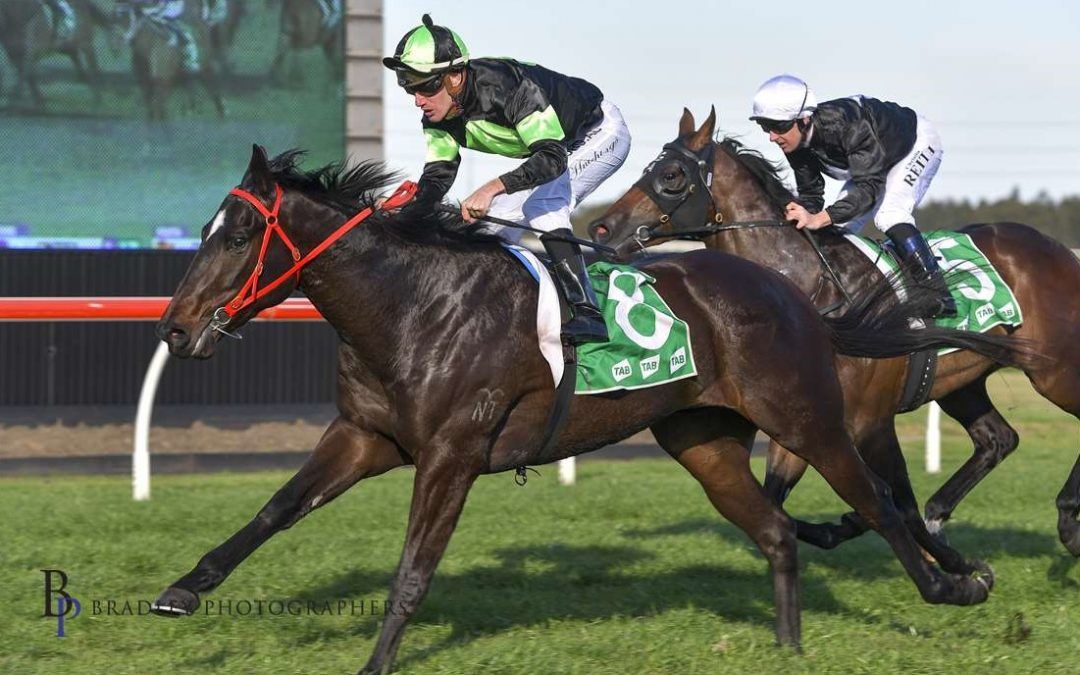 Proven Thoroughbreds’ team of runners this week include a promising three-year-old from the Joe Pride stable.

PRIVATE EYE (AL MAHER x CONFIDENTIAL QUEEN) was an impressive winner at Kembla Grange in his first preparation as a two-year-old and heads back to the Wollongong track on Saturday to kick off his three-year-old campaign.

He is a half-brother to smart stablemate ROYAL WITNESS who resumes in the Listed Carlyon Stakes at Moonee Valley on Friday night.

While we had no winners last weekend, we couldn’t have been happier with the return of our star filly GOTTA KISS who motored home into fourth with a hefty handicap of 60kg.

She appears to be in for another successful preparation, especially given that she will be coming back to set weights conditions in all her upcoming races.

SEBERTON wasn’t an obivous choice for our blackbooker this week but it might be worth forgiving him for his first-up defeat at Gosford last Saturday. He was well-backed to start second favourite in the 1200m maiden but never looked comfortable in the race and was ridden out towards the home corner resulting in him swinging round the bend like a drunken sailor. Think he’s worth another chance on a bigger track and ridden with a bit more patience.

Comment: Sound in two runs back this preparation and should be ready to peak third-up in what looks a suitable race. First go at Ipswich some query.

Comment: Couldn’t quicken first-up here over 1200m. Much better suited over this trip and is a winner second-up. Awkward draw with the rail out so will need some luck in running.

Comment: Passed a couple late second-up here on November 15. Looking for a mile now after being run off his feet in two runs back this preparation but needs to find a few lengths to be figuring in the finish.

Comment: Ran home strongly at Rosehill last Friday over 1400m, indicating that she would relish this trip. A repeat effort would see her go very close to winning this.

Comment: Lightly-raced three-year-old who will be better over further but showed a touch of class in his maiden win here last campaign. Can sprint well fresh.

Comment: Got a long way back on a track that wasn’t favouring backmarkers last week at Kembla. Still finished within two lengths of the winner but more significantly, raced like a 2400m horse, which will likely see him contest the BM78 race instead of the ATC Cup.