The Week Ahead NOV 23 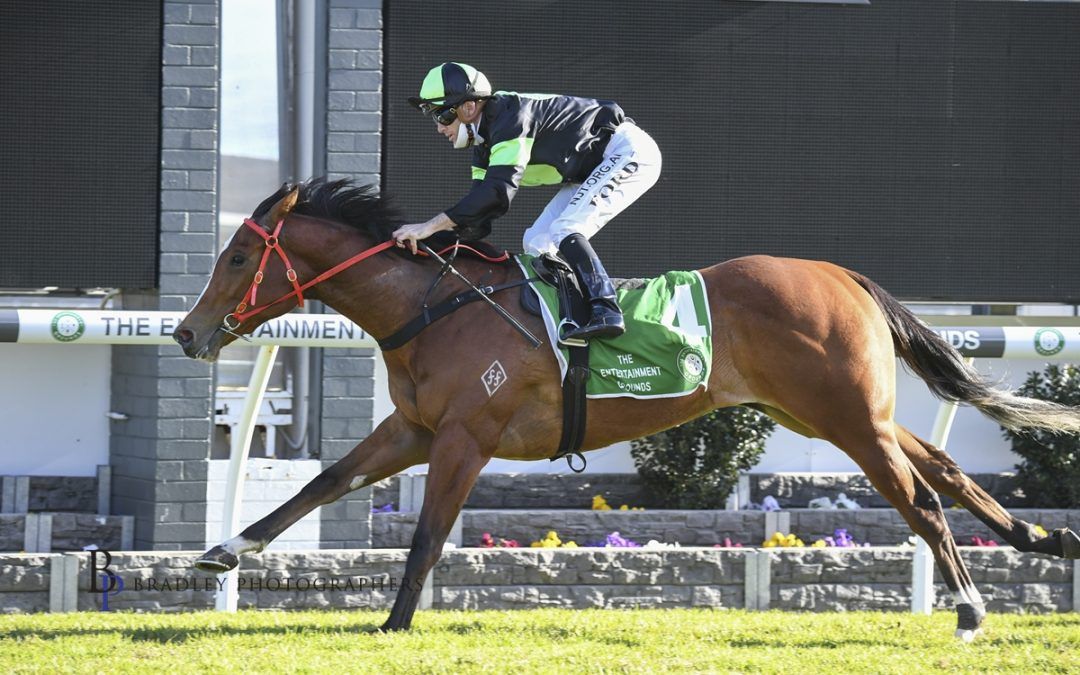 Proven Thoroughbreds will have runners on five consecutive days this week, including two headline horses from the Joe Pride stable.

RUBINOCCHI won two from three last preparation, including a defeat of older horses as a 2YO in class 1 company. Her first run as a 3YO will be against older horses again but bookmakers are taking no risks with the daughter of RUBICK, installing her favourite for the 1000m scamper.

STOCKMAN may not be as high up in betting on the Festival Stakes but will likely get conditions to suit after running on strongly first-up on a good (4) at Newcastle in the $1 million Hunter (1300m).

A pair of debutantes from the Steve O’Dea and Matt Hoysted camp will also feature in the week ahead. WRITTEN TYCOON 3YO filly GOSSIP COLUMN heads to Doomben on Wednesday, while DUNDEEL 3YO filly GAP YEAR is set to kick off her career at the Sunshine Coast’s Sunday meeting.

STELLAR MAGIC raced like a horse ready for 1200m last Saturday at the Sunshine Coast. She was off the bit and chasing a long way from home but was doing her best work late over the 1000m. That was her third consecutive run at five furlongs so hardly surprising she found some of her rivals a bit sharp. Fortunately the Listed Mode Plate in two weeks’ time is over 1200m and you’d have to think she’s going to be a major player.

Comment: Classy filly resuming against older horses. First-up on a rain-affected track probably isn’t ideal but has tactical speed which is a big advantage in a small field.

Comment: Tough ask from an awkward barrier around Doomben on debut but she’s a well-bred filly and has improved with every trial.

Comment: Unlikely to make an impact first-up over this distance but is super consistent and will appreciate getting his toe in the ground. Wait for him to get up to the 1400m-1600m distance range where he will be able to roll forward at a high cruising speed.

Comment: Another horse that has a liking for soft ground. Won her most recent trial and always puts in, however is resuming from a long spell so may be in need of the run.

Comment: Hit the line well in the Hunter fresh over 1300m. Can only improve up to 1500m on rain-affected going. Gets in well at the weights but obviously his best form is beyond 1600m.

Comment: Disappointed on soft ground at Canterbury last start. Travelled well in the run but found nothing when let off the bit. She’s much better than that and if the track dries out she can bounce back.

Comment: Didn’t fire a shot in his first two runs back this preparation but improved sharply dropping in trip without the blinkers last time. Think the mile is about his best distance and gets that here. Any rain a plus.