The Week Ahead MAY 5 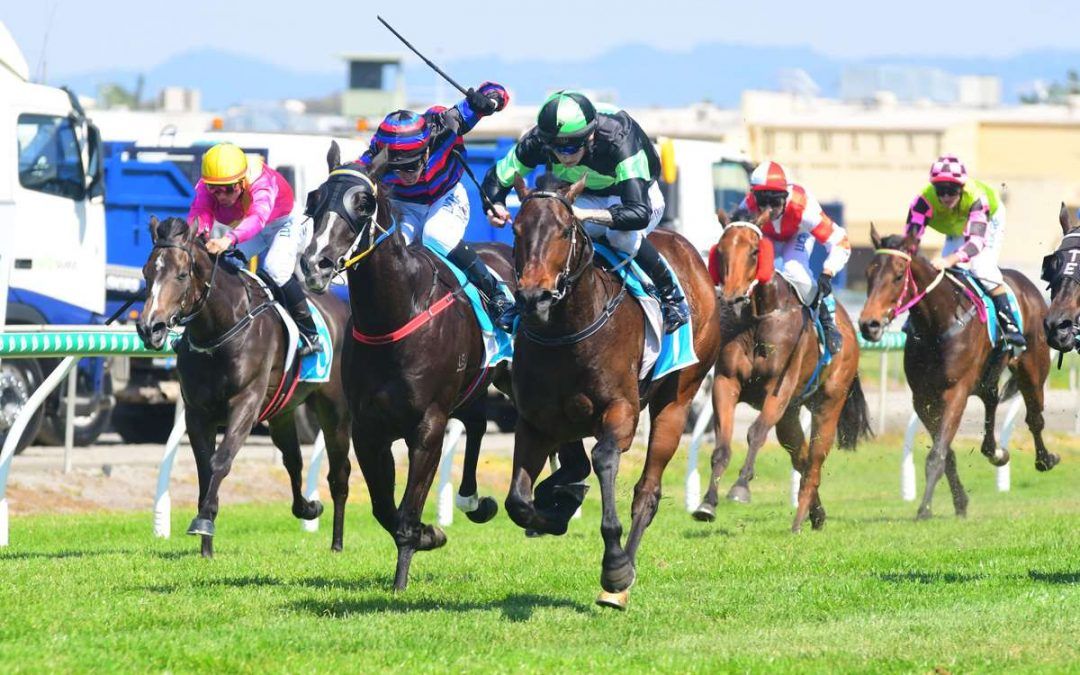 After six placings in the last fortnight, the Proven Thoroughbreds team will be hoping their luck turns with seven runners engaged this week.

One of those last start placegetters was SO YOU SHOP (pictured) who started favourite at the Sunshine Coast on April 15 but found nothing but rump steak until the last 100m when the bird had flown.

The Steve O’Dea-trained three-year-old lines up in the 1400m 3YO Handicap at the Sunshine Coast on Wednesday and looks the best of our chances in the week ahead.

Meanwhile stablemate GOTTA KISS takes another step towards better carnival races in the 1110m 2YO Handicap at Doomben on Saturday.

THE GOLDEN HIND had a whopping 64kg to carry second-up over 1400m but he was still rocketing home at the finish, making up many lengths to finish third, beaten a neck. Will be hard to beat next start, ideally over a mile.

Comment: Racing beyond a mile for the first time in his career but is rock hard fit and bred to run a journey.

Comment: Finds a winnable race first-up following two respectable trials in town. May want further than this but looks an ideal starting point for what is shaping as an important preparation.

Comment: Totally luckless last start when held up badly for a run. Eventually got out to finish runner-up, beaten a length. Started a well supported favourite on that occasion and dare say he will be favourite again.

Comment: Lumped a big weight first-up and after racing without cover on the speed, the effort told late as he was beaten three-quarters of a length. Will be improved for the run and is one-from-one second-up as he tackles 1200m for the first time.

Comment: Struck a race-fit Isotope first-up over 1000m and finished 2.4 lengths away. She was beaten fair and square but will have taken a lot of improvement from the run and will be better suited out to this trip.