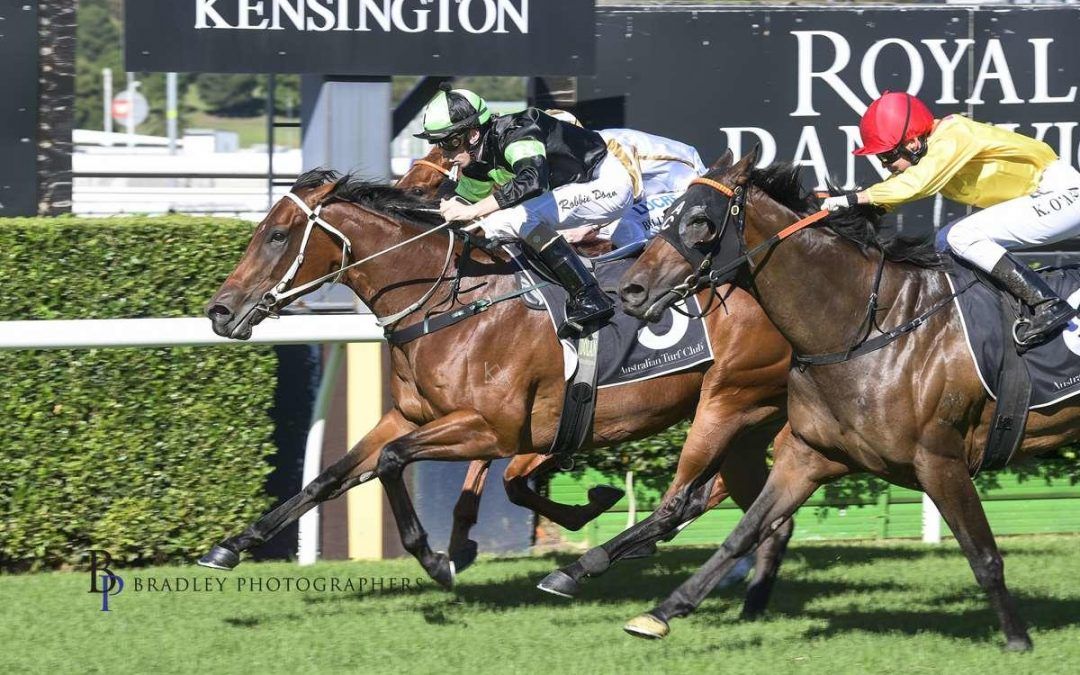 Proven Thoroughbreds has nominated runners in two upcoming stakes races as the winners continue to flow at a healthy rate.

A double at the Nowra Cup meeting on Sunday elevated Proven’s tally of winners for 2019 to 30 and there will be several runners looking to build on that number in the week ahead.

Two of those horses, TAMARACK and BROOK MAGIC (pictured) can attain stakes status on Saturday. The former is set to line up in the $150,000 Listed McKell Cup (2400m) at Rosehill while Brook Magic could head north for the $125,000 Lightning Handicap (1050m) at Doomben.

Comment: Another first-starter difficult to get a read on. The 1000m first-up should help her settle.

Comment: Last start winner sure to improve rising in distance second-up. Has raced four times at this track for a win and three placings.

Comment: Staying bred filly stepping out for her first start. Likely to find this too short but has shown reasonable speed in her trials.

Comment: Appears in career best form having won first-up over an unsuitably short distance before a brave effort in the Lord Mayor’s Cup last time out, finishing 2-3/4 lengths from the winner. Can win.