The Week Ahead MAY 12 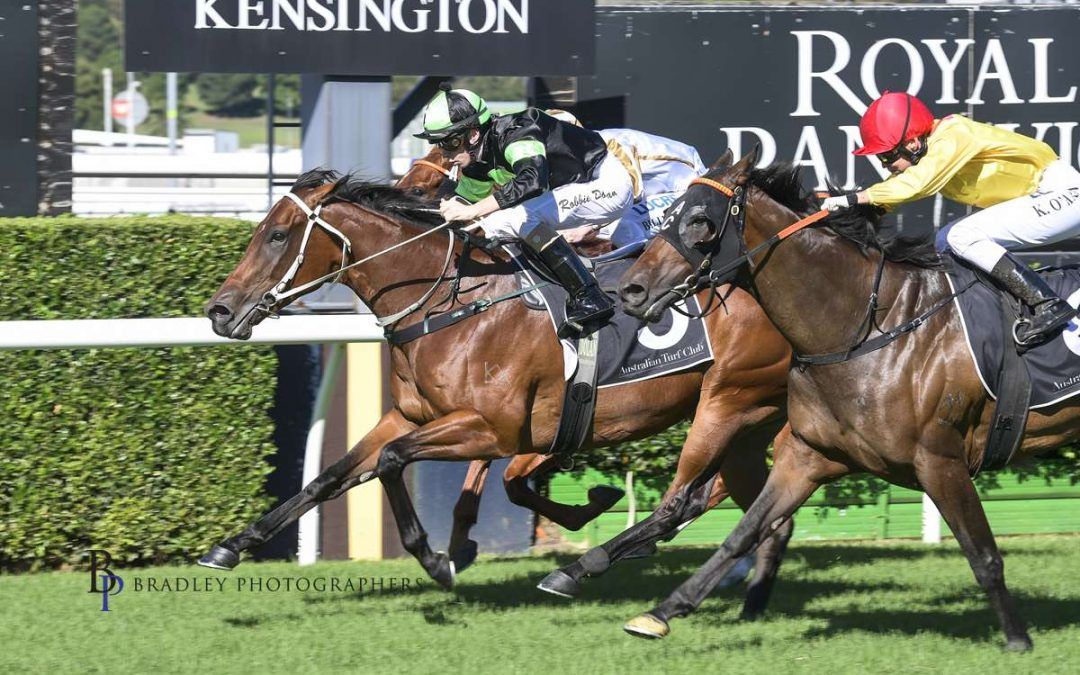 Some overdue joy for the Proven Thoroughbreds team last week as GOTTA KISS saluted in gritty fashion at Doomben on Saturday.

It was the filly’s third win from six starts and has given trainer Steve O’Dea the impetus to tackle bigger races during the Queensland winter carnival.

Meanwhile, trainer Joe Pride has ambitions of his own with BROOK MAGIC (pictured), a stakes placed mare who will continue her pursuit of a black type win in the Listed Chief De Beers Handicap (1000m) at the Sunshine Coast on Friday.

The mare will be one of five runners for Proven Thoroughbreds at the feature night meeting.

ULTIMATE THINKER has been a slow-maturing daughter of SO YOU THINK but always possessed above average ability. On Tuesday morning at Warwick Farm she put in a lovely first trial and will be one to watch when she gets to the races. Some give in the ground at this time of year will be to her liking too.

Comment: Finished third, beaten a length here over a mile last start. Tackles 2000m for the first time but is at a stage of his career where he should be ready for it.

Comment: Game in defeat last start, only being run over in the shadows of the post. Barrier one a big plus for her here as she’s fast out of the gates and can take up a prominent position early.

Comment: Brilliant fresh win over 1300m and then faded late over 1400m after being ridden against his usual pattern. He was also caught in the slow lane on the inside so worth another chance going up to a mile.

Comment: Heads north in search of an elusive black type win. Placed in Listed company this time last year and will appreciate dropping back to the 54kg minimum.

Comment: Talented mare returning from a long injury-enforced break. Won three of her last four this time last year so has form on the board but may be lacking in race fitness.

Comment: Just held his ground second-up after a totally luckless first-up run. Suspect the track was favouring leaders last time out so worth another chance.

Comment: Three-year-old filly with two placings from four starts. Resumes off the back of a trial where she was well beaten but against some high class three-year-olds. May eventually want further than 1200m but can sprint well fresh.

Comment: Been off the scene since September 2018 due to injury. So it’s been a long time coming seeing her back at the races. Her recent trials have been sound and previous form would suggest she is a decent chance to break her maiden here.

Comment: Has been excellent in two runs back this time in. Carried a whopping 64kg last start but motored home to finish in the placings. Ideally would be looking for further than 1400m now but the programming has left us with little choice. Drops sharply in weight which gives him a chance.