The Week Ahead MAR 4-10: RECKLESS CHOICE & KYLEASE lead the way 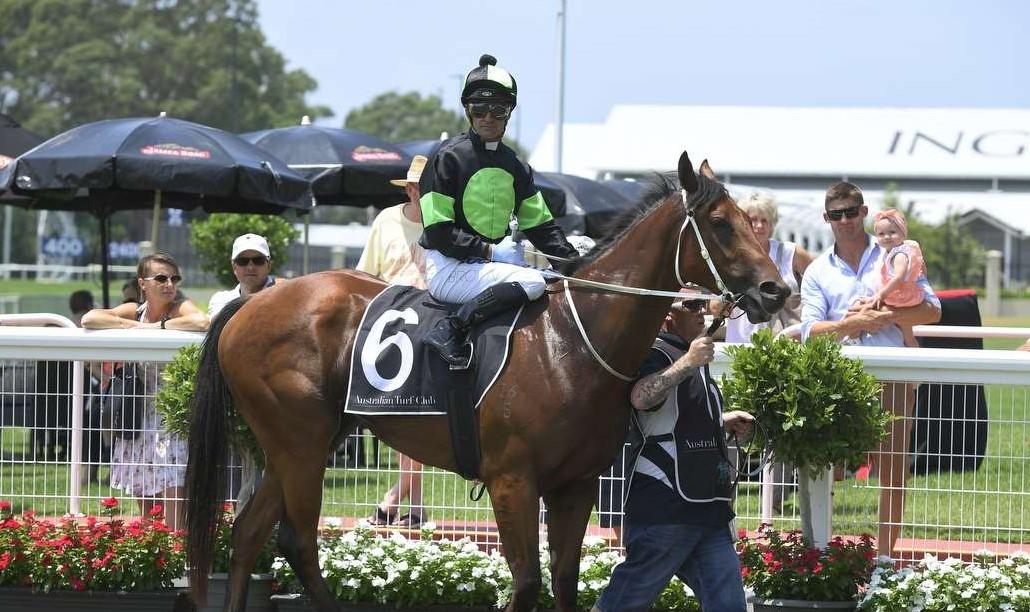 RECKLESS CHOICE is fast becoming one of the most improved horses in Queensland and on Saturday at Eagle Farm, the Steve O’Dea-trained gelding will be out to make it six wins in his last nine starts.

The Joe Pride-trained KYLEASE (pictured) is another galloper for us on an upward spiral, as she heads to Randwick on Wednesday in search of a second victory in three career starts.

Of our seven other runners in the week ahead, five finished in the quinella at their most recent start.

Comment: Solid on debut when second at Nowra over 1400m. All the better for that experience and should appreciate the open spaces of Kembla.

Comment: Highly-rated three-year-old who won in slick time at Gosford last month. Has since finished alongsided the Group performed Ball Of Muscle in a trial. Looks hard to beat again.

Comment: Doesn’t have the most imposing winning record but certainly has the ability to measure up in this company. Rises to 1600m for the first time in 12 months.

Comment: Still a maiden after four runs but has been runner-up in two of those outings and looks suited going up in trip.

Comment: Always thereabouts by virtue of his early gate speed but needs another win on the board. Goes from 1000m to 1200m in search of a tempo more conducive to his racing style.

Comment: Simply flying this horse. Has won his five of his last eight with a minimum of fuss and looks beautifully placed to win again.

Comment: She was desperately unlucky not to win when wide throughout over this course and distance last time out. Third-up she should be cherry ripe and with an ounce more luck will be going close to winning.

Comment: Big winner at Grafton over 1710m last month and although this is a substantial rise in grade, she has the potential to flourish as the distances get longer. Should be decent value in betting and looks a definite hope on the way she’s progressing.