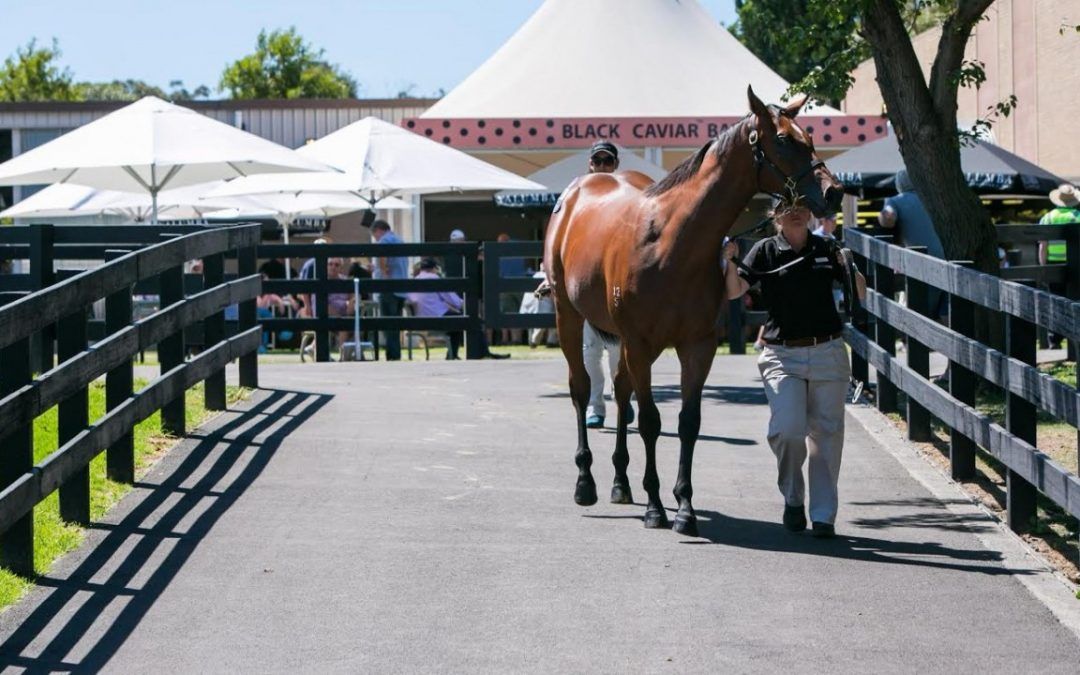 As Melbourne’s Inglis Premier Yearling Sale ushers in the first week of autumn, Proven Thoroughbreds has been busy both on the sales and racing front.

Proven concluded its business at the Premier Sale on Monday with three purchases, a VANCOUVER filly ($50k) for the Steve O’Dea stable and a KERMADEC colt ($95k) and SO YOU THINK colt ($70k) for Joe Pride.

See more info on our latest purchases below: 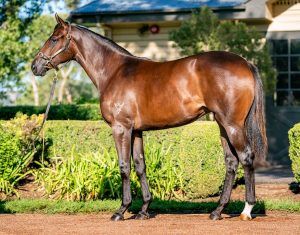 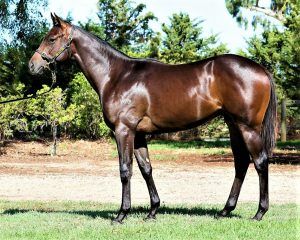 SO YOU THINK x TIARE colt 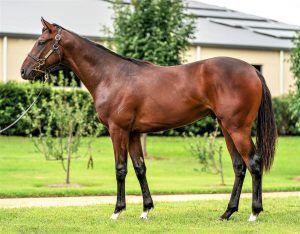 On the track, we have five horses nominated for races this week including MACCOMO, who was last week’s blackbooker after running a sound fourth on debut at Newcastle.

BROOK MAGIC ran as well as she possibly can on a good track at Flemington last Saturday. First-up in the Listed Bob Hoysted Handicap (1000m), the daughter of HINCHINBROOK chased right to the line in fifth. She looks to have returned in good order and can record another win this preparation on a rain-affected track. Knowing autumn in Sydney, wet weather is almost a given.

Comment: Given a quiet trial since a narrow defeat over the Sunshine Coast mile on February 2. Generally races better with her runs spaced and has won at Doomben.

Comment: Taken a while to get fit since returning from a lengthy break due to injury. Has been getting back in her races on running on well without threatening. Her last win was at Doomben so hopefully she can revive memories of that performance.

Comment: Coming off a sound debut over 1150m when fourth behind the smart ICEBATH. Can only improve from that run and will appreciate distance rise.

Comment: Coming off a sound debut over 1150m when fourth behind the smart ICEBATH. Can only improve from that run.

Comment: Needs to lift following two poor performances to start his career. That said he’s still a young horse learning his trade and a positive ride over this distance may incite improvement.

Comment: Backing up from a win at the Gold Coast last Saturday. Appears to race well for Jag Guthmann-Chester and will have no problems at the trip.

Comment: Went to a new level last preparation however is yet to win fresh in four attempts and this is her toughest test to date.

Comment: Likely to need the run first-up but won a recent Eagle Farm trial so could sprint well fresh.