The Week Ahead JUN 30 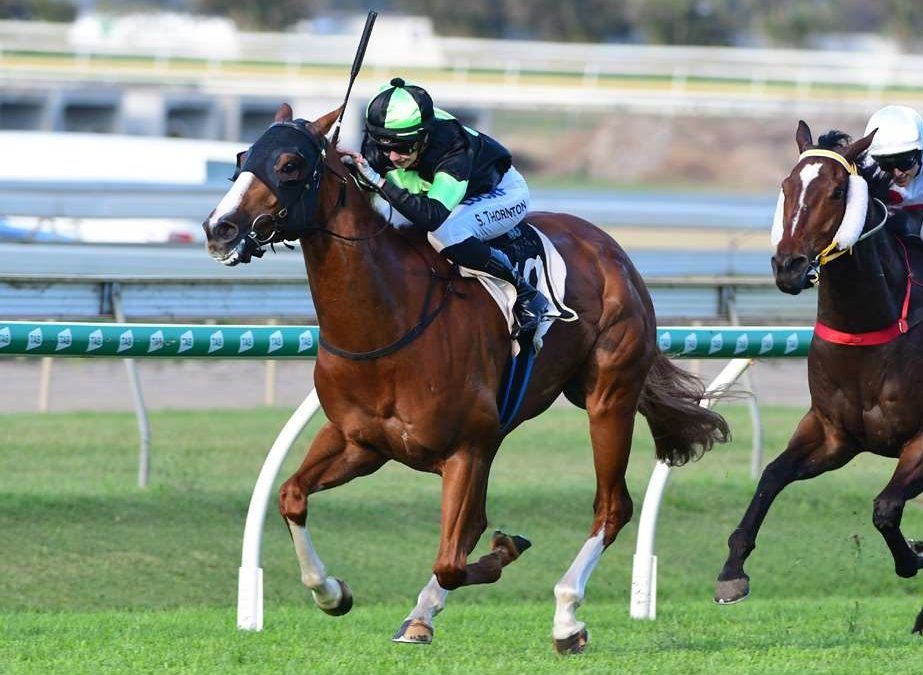 This week Proven Thoroughbreds welcomes back iron sprinter COOL SEQUENCE, who returns from injury in search of his ninth career win at Doomben on Saturday.

Prior to his injury, COOL SEQUENCE was in career-best form, winning four Saturday races in seven starts.

There was a strong case to be made for him being Queensland’s most improved horse at the time, as he soared from a benchmark rating of 64 to 93 in just 18 months, and at the ripe old age of seven!

A $36,000 Magic Millions yearling purchase, the son of SEQUALO has now amassed almost $300,000 and is expected to be prominent on Saturday having won both of his lead-up trials.

RED RUBI struck a heavy (10) track on debut but acquitted herself remarkably well despite being a beaten favourite. After a tardy getaway, she was conceding a big start to the leaders. She never really travelled for rider Stephanie Thornton but still made up many lengths in the straight for a fast-finishing fourth. A half-sister to our multiple stakes winner SCALLOPINI, this filly looks to have her fair share of ability too.

Comment: Did enough first-up over 1100m on a heavy (10). Getting fitter as she rises to a more suitable distance but expecting her to be a winning chance once she gets up over further on better ground.

Comment: Caught the eye on debut with a fast-finishing third over 1100m at Ipswich on a soft (6). Looks to have ability and with natural improvement can win this.

Comment: Sound effort last time out when a close-up fourth over 1666m at Ipswich. Should be at the top of her game now after an extended break and gets her chance to shed maiden status in a small field.

Comment: Gradually yielded over the concluding stages to finish sixth over 1400m last start. Gets up to 1640m now. If she rediscovers her best form then she is a winning hope.

Comment: Far from disgraced in Group 3 company last time out and now goes back to open class. He’s not the most consistent of gallopers but certainly has the talent to be winning in this company.

Comment: Honest customer resuming off a lengthy spell. Has won both lead-up trials with something up his sleeve so looks primed to run a big race.

Comment: Coming up well this time in, winning a recent jumpout, however normally takes a run or two to hit his straps and prefers good tracks which hard to come by this time of year.

Comment: Formerly with Joe Pride. Can run a race fresh but 1300m is likely to be too short.

Comment: Lightly-raced colt who resumes off the back of a comfortable trial win earlier this month. Easily disposed of older horses at Grafton first-up last preparation and placed at Eagle Farm in his only other career start.

Comment: Got back in heavy conditions last start and was unable to make up ground on-pace dominated race. A repeat of first-up run three starts ago would see her go close.