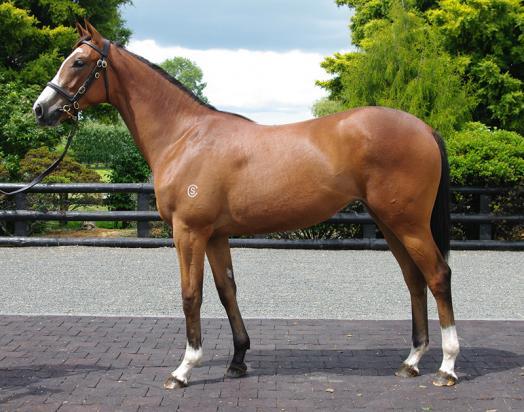 BLANCO CARA heads our week stepping out in the GROUP 1 QLD OAKS Saturday at Doomben on what looks like being a good surface. Trainer John Thompson was contemplating putting this filly straight in the paddock after her last start victory at Newcastle but the switch from the troubled Eagle Farm track to Doomben prompted a change of heart.

A half sister to DERBY winner TAVAGO from the first Southern Hemisphere crop of CAPE BLANCO, the 3 year old looks a strong stayer in the making. However, she has been in work a while and being a long striding filly, is possibly better suited to a bigger track than Doomben. Anyway, she’s there with an each way chance. Meantime at Kembla tomorrow, SHOCKING 3 year old ANKLE TAP debuts over 1400m.

Today at the Sunshine Coast handy sprinter COOL SEQUENCE runs in a C3 of 1200m. An awkward draw is no help but he’s been a consistent performer running 7 times in the money from just 11 starts. At the same venue on Sunday, the enigmatic REAL STING runs in a heat of the Winter Provincial Stayers Series over 2200m with Robbie Fradd to ride. He’s been nothing if not consistent and deserves to win another race.

Monday at Goulburn Joe Pride takes the SAVABEEL filly READABEEL to a 1000m Maiden at her first run for 8 months. Disappointing in her only two runs as a spring 3 year old, she needs to show something this preparation. Then back in Queensland Wednesday, SORNJA and LOTHARIO carry the Proven silks whilst down in the ACT, trainer Nick Olive may run the useful UNYIELDING on the Canberra Acton track today week.