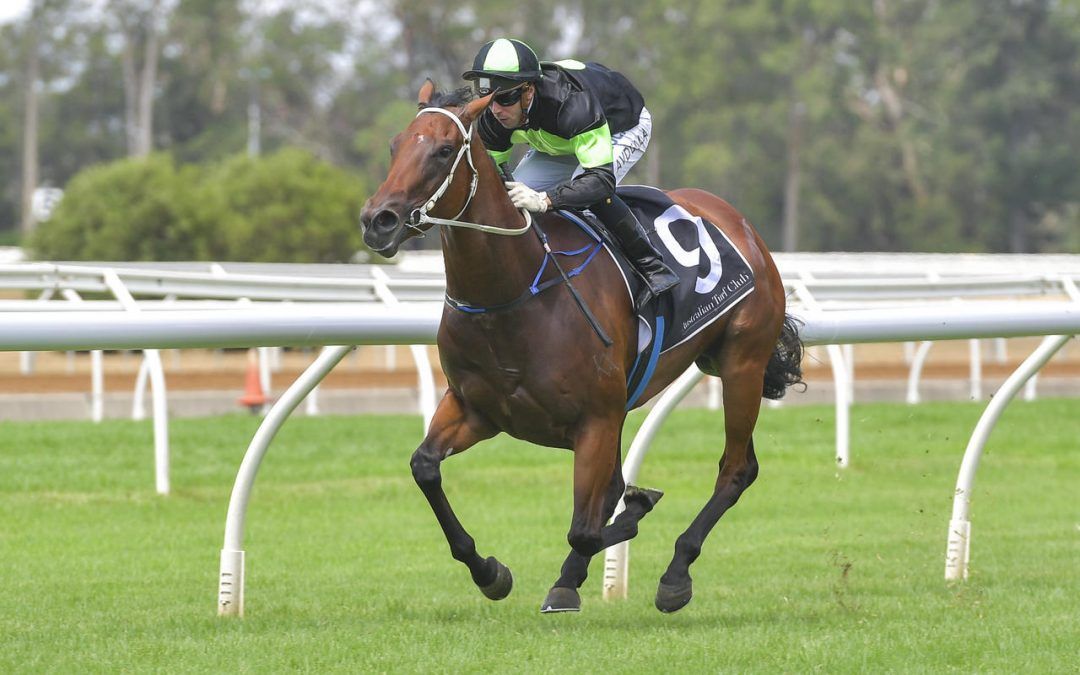 Speedy filly BROOK MAGIC (pictured) is our stand out runner in the upcoming week.

After a courageous first up victory at Randwick on heavy ground, the daughter of HINCHINBROOK lines up at Rosehill Saturday in an 1100m event for both fillies and older mares. A superior fresh runner in the past, Pixie (stable name) has pleased trainer Joe Pride since and is well placed with the claim for Jean Van Overmeire to dust the second-up hoodoo.

Our runners kick off Friday with the seasoned sprinter UNYIELDING attempting to land his first Victorian win since joining the Archie Alexander stable recently.

Our only other starter for the weekend is the reliable, old soldier REALLY REILLY who begins another campaign in the meeting opener at the Sunshine Coast.

The remainder of the week remains in the lap of the weather gods. Smart three-year-old SCALLOPINI is nominated for both Ipswich Wednesday and Grafton Thursday as trainer Steve O’Dea searches for the best ground. He may not run in either if conditions are considered too rain affected as the SNITZEL gelding was hopeless in the DAYBREAK LOVER run on a heavy surface at the Sunshine Coast the day after the STRADBROKE.

A similar prescription is required for John Bateman‘s promising filly NICCONITA. She was highly impressive gathering in older rivals with 60kg on a firm track at Goulburn but laboured into second place in the heavy ground at Randwick last Saturday.

John has her nominated for Canterbury Wednesday, Randwick Saturday and Warwick Farm Wednesday week. Weather and track will determine which venue she lines up at.