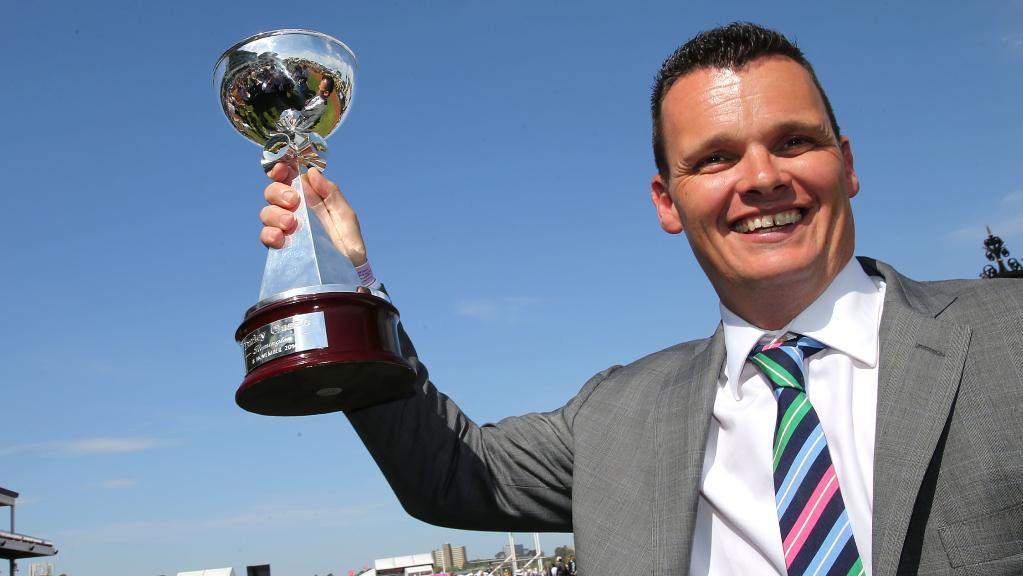 The Joe Pride stable produces a trio of PROVEN runners in the next week. Handy SEBRING 3yo ARGENT D’OR returns from a short break in the lucky last at Randwick Saturday. Providing he gets a run (currently first emergency), the gelding will be looking to build on his last start win on heavy ground at Canterbury back in February.

Down at Kembla Saturday, promising 2yo filly BROOK MAGIC takes on older sprinters in the B60 of 1000m after whitewashing a maiden field at the same track and distance a fortnight ago. Then on Thursday at Wyong, CHOISIR 2yo THE EXCHEQUER is first up in an 1100m Maiden following a debut 3rd at Canberra on February 3. A gelding operation since will hopefully have the horse more focused this time in.

Our second runner at Randwick Saturday is in the Highway of 1200m where consistent gelding UNYIELDING runs for the Nick Olive camp. A solid first up second at his home Canberra track on the Acton surface, he confronts a heavy surface at Headquarters but has handled the ground adequately in previous preparations.

Meantime Steve O’Dea heads to the Gold Coast Sunday with REAL STING stretching out to 2400m. These events are rare in Queensland so despite ordinary recent form, the moody son of REAL SAGA (out of a HIGH CHAPARRAL mare) looks suited to the longer trip. The eternally patient owners of 4yo mare YES TONIGHT finally make it to the races at Doomben Wednesday. After almost 2 years and several major problems she’s pleased Steve in her preparatory work and trials.

The O’Dea stable will also be trialing half a dozen PROVEN gallopers Tuesday at Doomben….REALLY REILLY, THORNETT, CHOREOGRAPH, SCALLOPINI, BEAU DANCER and WAS IT WORTH IT.