The Week Ahead JUN 16 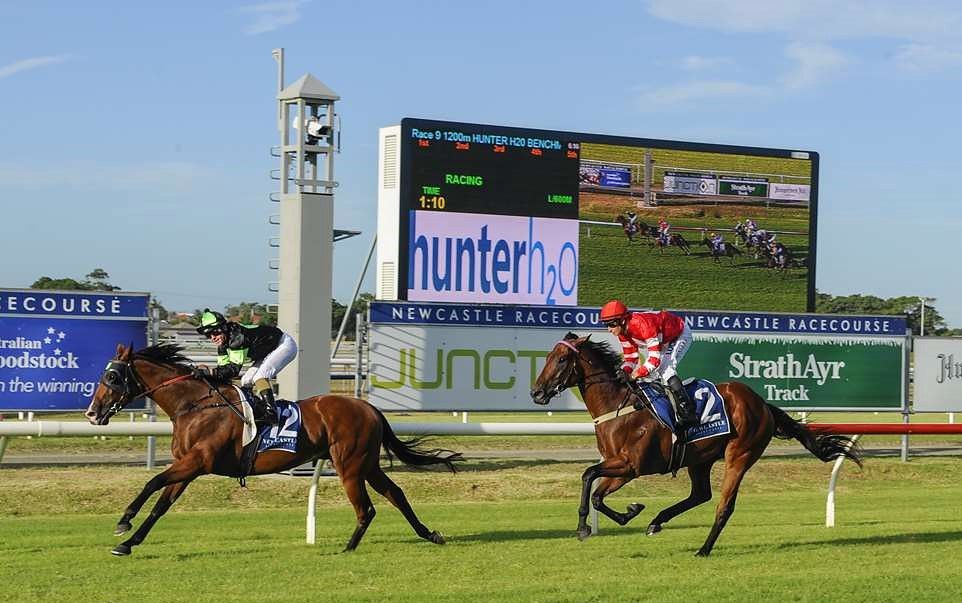 This week will see the debut of a promising 2YO from the O’Dea stable and the return of John Bateman’s consistent mare NICCONITA.

O’Dea is set to take the wraps off HE KNOWS at Ipswich on Wednesday, following an encouraging barrier trial last month when third over 840m.

The two-year-old chestnut is by the country’s leading first-season sire SPILL THE BEANS and out of the former O’Dea-trained city winner FAIRYTALE BELLE.

Then at Canberra on Friday five-year-old mare NICCONITA (pictured) steps out for the first time since February. Trainer John Bateman has elected to kick off her campaign in a 1000m Federal Handicap with a view to targeting mile races over the winter.

To date, NICCONITA has earned $174,940 in 25 starts and was unlucky not to have featured in last year’s Country Championship series due to a hoof problem.

INVINCIANO was faced with a bog track first-up at Canterbury but she acquitted herself well, finishing fourth over an unsuitably short trip. She’d been trialling well prior to that and is sure to improve wherever she races next. Ideally, on a firmer track over a bit longer.

Comment: Steadily building fitness after a long time off the scene due to injury. Beaten only two lengths at her last outing and rises to a suitable trip third-up.

Comment: Honest competitor caught late over this trip last start. That was her first attempt at a mile and sure to be better for it. Has finished first and second in only two runs at Ipswich.

Comment: Wasn’t asked to do much in a trial last month but put in an eye-catching third. Obviously lacks the experience of some of his rivals here but is bred to run early.

Comment: Just ok when beaten four lengths first-up over 1300m at Goulburn. Doubt she appreciated the soft (7) surface there and the rise to 1400m looks a logical progression.

Comment: May find them too sharp over 1000m but is one of the class runners in the race and usually performs well fresh. Placed here over 1400m in December.

Comment: Found the track a bit firm second-up over 1400m but still chased resolutely to be beaten 2.4 lengths. Gets out to his preferred trip now and a bit of give in the ground at Doomben will help.

Comment: Faded to finish seventh of nine second-up when made to work from a wide barrier. Was still entitled to finish closer than she did so looking for an improved showing here – providing she draws a favourable barrier.

Comment: Didn’t make an impression in a leader-dominated affair around Doomben. She was good prior when beaten four lengths first-up over 1200m. Ready for the 1400m now and all three of her career wins have come at this track.

Comment: Ran on without threatening last time but had to make a weaving run from the rear on that occasion. Gives the impression 1900m won’t be a problem and this looks a much easier assignment.