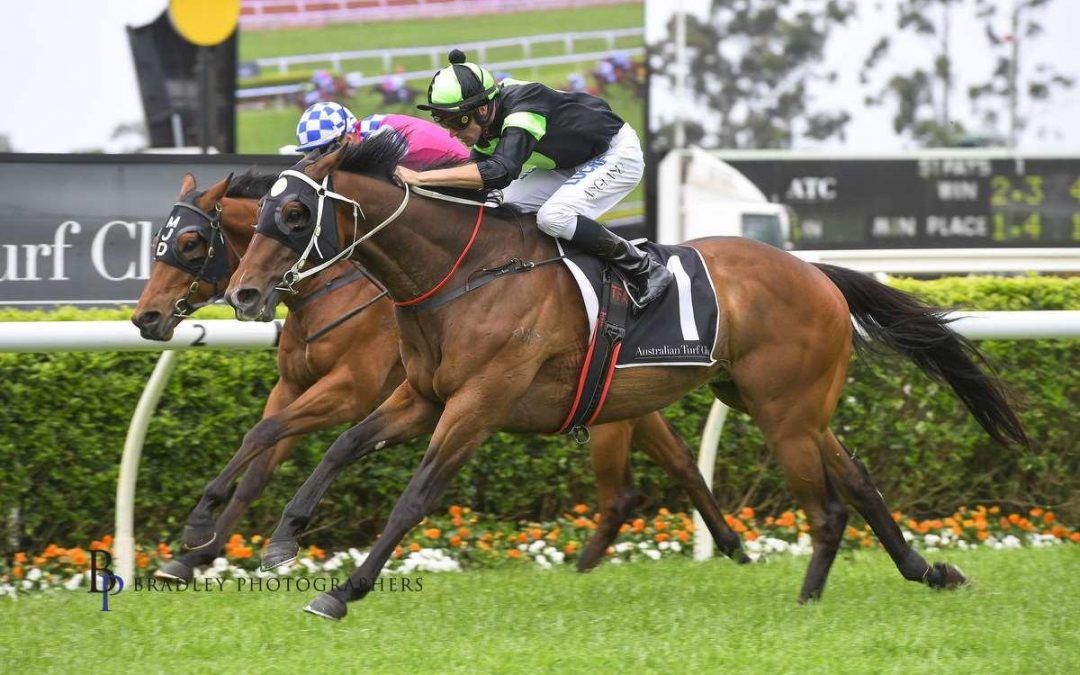 Consistent stayer TAMARACK (pictured) will look to follow in the hoofsteps of a stablemate this weekend when he contests the Listed Winter Cup at Rosehill.

The son of REDWOOD will be chasing a landmark result in the $150,000 feature, seven days after another Joe Pride trainee, BROOK MAGIC, secured her first slice of black type in the Listed June Stakes (1100m) by finishing third.

In an otherwise quiet winter week for Proven Thoroughbreds, three other runners will contest races in New South Wales and Queensland.

Each of the trio have won at least once in their last two starts.

Comment: Got a long way back with a steadier of 61.5kg at Gosford last start but hit the line well enough. Looks ready for 1200m now and though up in grade, drops 3.5kg and will be close to peak fitness third-up from a break.

Comment: Impressive winner at this track last start but is coming off a set back and reverts to 1200m. May need the run however brings winning form to what is shaping to be a thin race.

Comment: Got too far back in the McKell Cup and never really got into the race despite finishing off soundly. With  that conditioning run under his belt, his second run over 2400m this campaign could spark sharp improvement.

Comment: Raced a touch handy last time out over this track and distance before finishing sixth of 15. Was a winner prior to that and can certainly return to the winners’ stall with luck in running.