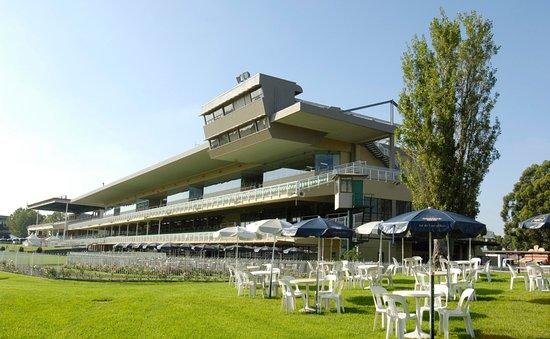 A couple of promising gallopers in town this weekend for the PROVEN team. Smart filly BROOK MAGIC faces her biggest test thus far taking on 1200m and Saturday company in the 2 year old opener at Warwick Farm. Trainer Joe Pride feels she’s poised to build on impressive wins at her two previous runs at Kembla Grange this time in.

Joe also saddles the handy SEBRING sprinter ARGENT D’OR in the B70 for 3 year olds over 1100m. On his home track the gelding has a wide draw to contend with but abundant speed on paper in the race, should enable him to settle and swoop late. Brenton Avdulla, who’ll be riding like a man inspired to protect his slender 3.5 winning margin over rival Hugh Bowman in the jockeys premiership, rides both our horses.

Sunday sees the John Bateman stable send a pair of PROVEN runners to Wagga. SAVABEEL filly READABEEL, has her first run for John in the 1200m 3 year old Maiden after being previously prepared at Warwick Farm. A quirky type she’s shown ability but erratic running and an inability to relax in running has hitherto been her undoing. The veteran DESTINED TO WIN is our other runner in the 1300m B50, returning from a layoff. He can run well fresh provided the track is not too affected.

Trainer Steve O’Dea will consider the merits of running BEAU DANCER Sunday at the Sunshine Coast where the lightly raced 3 year old has drawn barrier 15. Alternatively, the horse could be reserved for a race at Doomben Wednesday where O’Dea lines up REALLY REILLY for his first run this time in. A winner of four, the O’REILLY gelding will be having his 30th start. Whether candles will be produced remains to be seen!

A bunch of trialists also this week. Monday at Headquarters John Thompson steps out the promising TAHSIN for his second trial this preparation whilst SO YOU THINK 3 year old RATIONALE returns to public competition for the first time in six months. In Queensland Tuesday Steve O’Dea trials a quartet in the black & lime green…..CHOREOGRAPH, THORNETT, WAS IT WORTH IT and SNITZEL colt SCALLOPINI. Then Friday at Warwick Farm TAMARACK & MASTERATI trial for Joe Pride.