The Week Ahead JUL 28 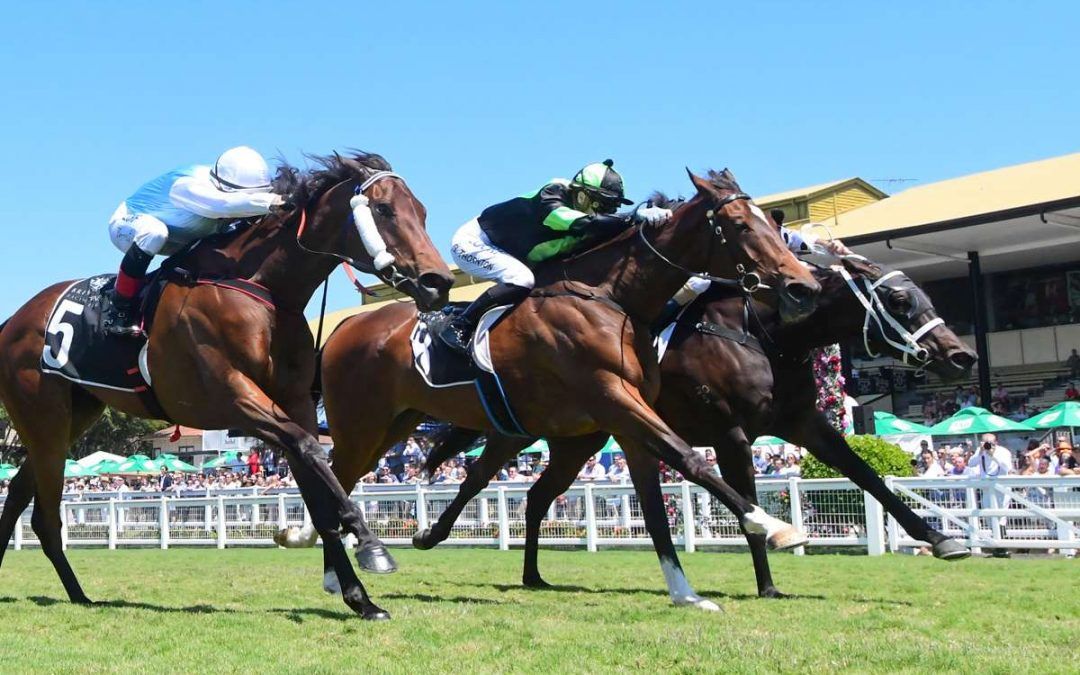 Heavy rainfall across New South Wales has reduced our numbers this week as the 2019-20 season draws to a close.

Incredibly, the next 12 meetings in New South Wales currently have heavy tracks listed following a widespread deluge over the last 72 hours.

As a result of the rain, Proven’s next runners won’t be until the new season on Saturday August 1. Those runners include the promising PRIVATE EYE at Kembla Grange and resuming stayer MISSED THE ALARM (pictured) at the Gold Coast.

PRIVATE EYE caught the eye on debut, finishing hard in an on-pace dominated race at Wyong. Outside of the winner, he clocked the fastest last 600m of the race. Gives the impression he will be much better suited over further and on a bigger track.

Comment: Disappointed last start, making no impression around Ipswich. His two runs prior at Eagle Farm were much better so hopefully he can bounce back.

Comment: Has come back well from all reports and wasn’t beaten far in a 1000m trial earlier this month. Can pull out a run fresh but will be better suited over further.

Comment: Much improved effort last time out when going down in a three-way finish over a mile. Untried at the trip but breeding would suggest it won’t be a problem.

Comment: Racing like she’s crying out for this trip now. Badly needs to shed her maiden and probably won’t get a better chance than here.

Comment: Run off her feet first-up over 1000m but won her previous two back in the summer. Will appreciate the extra distance and is proven in heavy conditions.

Comment: As mentioned in the BLACKBOOKER blurb, this horse was doing his best work late on debut and will be suited going up to 1200m. A repeat of his first-up run would put him right in the mix.

Comment: Returns as a gelding after finishing third here at his only run as a colt. Still has a bit to learn about the racing caper but has undeniable ability.