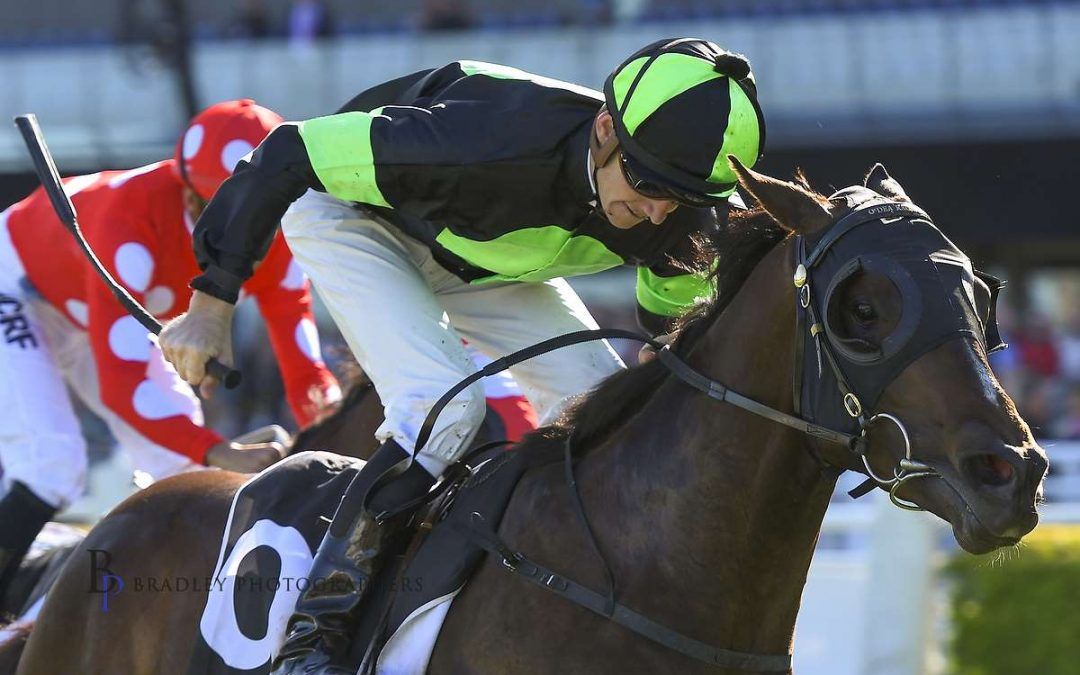 We are well and truly in the depths of winter but already there are signs of spring.

Our top class colt SESAR (pictured) is due to return from a freshen-up in Saturday’s Group 3 Bletchingly Stakes (1200m) at Caulfield where a mouth-watering clash with MYSTIC JOURNEY awaits.

It is hoped that Saturday’s race will serve as a springboard to Group 1 targets for SESAR, who has already taken our owners on a wonderful ride with more than $400k banked from just eight race starts. As per our agreement with Aquis Farm, the colt has been leased back to the Proven Thoroughbreds syndicate until stud duties call.

BLACKBOOKER: RECKLESS CHOICE put in as good a trial as you will see last week and is scheduled to make his anticipated return to racing on August 17 in a 1200m Class 6 at Eagle Farm.

Comment: Was the victim of a walkathon last start when trapped three wide around 1200m at Gosford. Despite finishing fifth, he clocked the second fastest last 600m so expect the extra distance to suit here.

Comment: Returns from a freshen-up after an outstanding win first-up at Randwick on June 22. Steps up to weight-for-age company for the first time and faces a formidable opponent in Mystic Journey but looks up to the task.

Comment: In winning form and shouldn’t have any problems negotiating 1500m for the first time. Would prefer some rain but a good chance all the same.

Comment: Trialled up nicely for this and is yet to run a bad race since relocating to Queensland three starts ago. Due for a change of luck with barriers and strikes a suitable race first-up.

Comment: Can be a bit hot and cold but looks very well placed in this event. Yet to be tested beyond 1400m but gives the impression it could incite some improvement.