The Week Ahead JUL 21 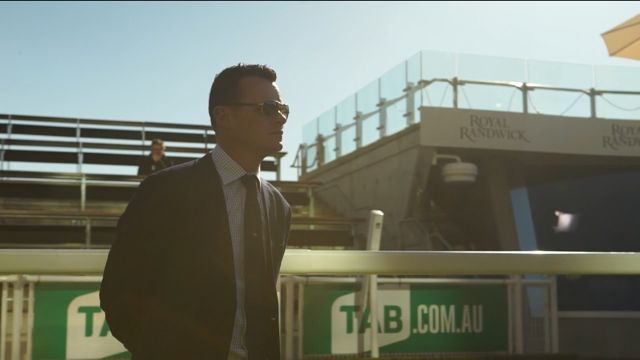 As many as nine Proven Thoroughbreds horses are set to face the starter this week, including an unraced two-year-old from the Joe Pride stable.

PRIVATE EYE was due to have his first start earlier this month but wet weather meant his race debut has been delayed until Tuesday’s Wyong meeting.

An impressive barrier trial winner, PRIVATE EYE expected to make a good account of himself in the 1000m maiden.

Meanwhile, another unraced Proven galloper will be unveiled at Canberra on Friday. John Bateman-trained three-year-old BOMBARDEO has taken his time to get to the races but won a recent jumpout at Goulburn.

Read the latest edition of IN THE BLOOD – ZOUSTAR’s most potent nick!

Comment: Impressed in a recent barrier trial win at Wyong. 1100m may ultimately be short of his best trip but has to be considered a winning chance in maiden company.

Comment: Still chasing maiden win at her ninth start but has placed on four occasions including an encouraging third last outing at the Sunshine Coast. If she can jump with them and land midfield she will be within striking distance.

Comment: Disappointing effort last start when seventh of nine at Doomben. Was only 2.1 lengths from the winner but appeared to have his chance. Looking for him to bounce back with blinkers on first time.

Comment: Typical slow maturing New Zealand-bred whose only public trial was a good effort at Warwick Farm. Won a recent jumpout at Goulburn but may be looking for a touch further than 1300m.

Comment: Whacked away in fourth at Goulburn last start. Won well at Canberra prior to that. Racing as though she might appreciate getting out to 1600m.

Comment: Lack of fitness told late first-up at Eagle Farm as he gradually yielded ground to finish 4.4 lengths astern of the winner. That was his first run in more than eight months so he will have taken a great deal of benefit from the outing and he’s a three-time winner second-up.

Comment: On debut for the O’Dea stable after losing form in Sydney. A change of scenery and training regime might be the spark she needs to rediscover the form which saw her win four of her first eight starts.

Comment: Fell short of expectations last campaign but seems to have come back in better form based on recent trials. Can pull out a run fresh.