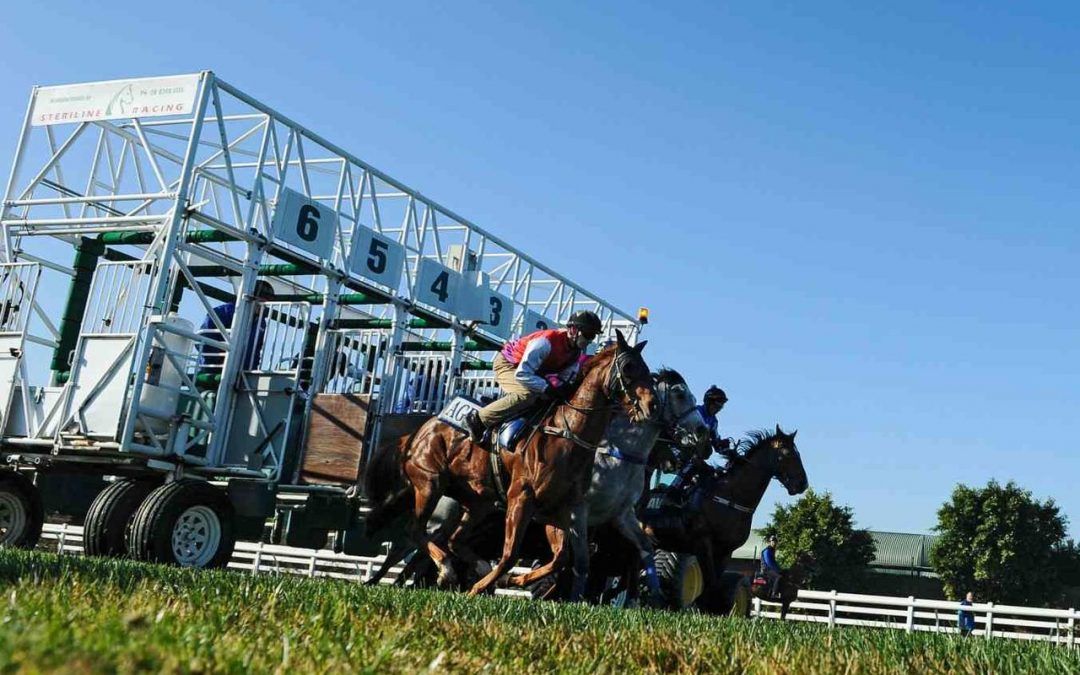 After innumerable runners over the past week that yielded a couple of promising winners with Steve O’Dea (FRANCISCA & YES TONIGHT), the week ahead is dominated by practice races….barrier trials!

Handy 3yo ARGENT D’OR is our lone weekend runner in the 1200m against his peers at Randwick Saturday. Whilst happier in more affected ground and disadvantaged by a wide gate, the SEBRING gelding otherwise looks well placed in this event.

Monday sees a quartet of trialists for John Thompson at Randwick. Handy stayer THEWAYWEARE, SO YOU THINK 3yo RATIONALE, the lightly raced CANNON RUN and strapping SAVABEEL colt THE GRANDSON make up the foursome.

Then Tuesday the unraced WAS IT WORTH IT trials at Deagon in preparation for his debut at the Sunshine Coast Sunday week. Back in Sydney the promising NZ bred TAHSIN resumes either at Canterbury Wednesday or Newcastle Thursday with trainer John Thompson favouring the latter.

The week rounds out at Warwick Farm Trials Friday where a couple of 3yo geldings for Joe Pride have their second public hit-out this preparation. TAMARACK, a most impressive winner at Newcastle last time in and MASTERATI, returning from an injury induced break make up the pair.