The Week Ahead JAN 5 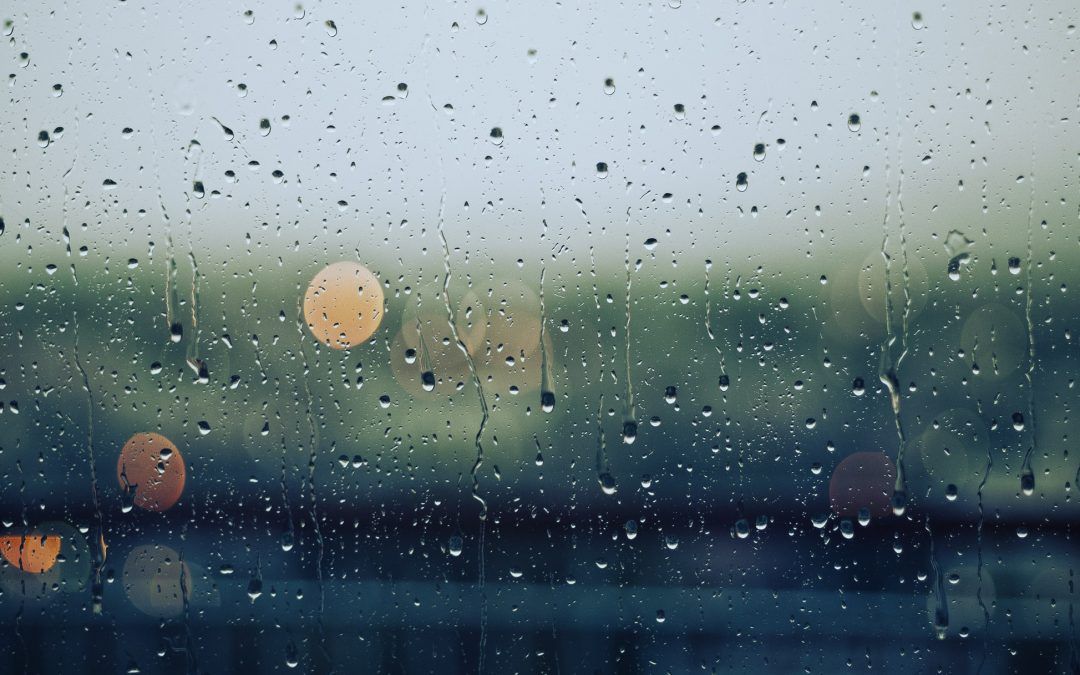 The countdown to Magic Millions is on as an unseasonably wet summer wreaks havoc along the eastern seaboard.

Bouts of rain have rendered many tracks in NSW and QLD to heavy status, interrupting the preparations of many of our dry track horses – none more so than INVINCIANO who was withdrawn from her target race – the Group 3 Belle Of the Turf Stakes (1600m) at Wyong on December 29.

The Magic Millions carnival, which commences this Saturday on January 9, is also likely to be rain affected with up to 40mm forecast for later in the week.

Our Sydney-based Magic Millions aspirants are the Joe Pride-trained pair PRIVATE EYE and INVINCIANO. The former has won four of his five career starts which is certainly good enough form to warrant a start in the $2 million Magic Millions Guineas but a prizemoney ballot will decide his fate. The latest order of entry has him ranked 34th, with uncertainy hanging over at least a dozen horses above him.

To ensure you stay up to date on all our upcoming purchases, join our mailing list by entering your name and email address at the bottom right section of the HOME page.

RED RUBI showed marked improvement second-up to finish an encouraging second at Doomben last Wednesday. She is still learning the racing caper but the way she finished off last time would suggest a win is not far away. Being a Magic Millions-eligible maiden, this filly has been nominated for the rich Magic Millions maiden at the Gold Coast on January 16.

Comment: Looks ready to win third-up to this trip but yet to race on anything worse than a good (4). Many of CHOISIR’s progeny handle wet tracks so might be worth rolling the dice and running on a track that is likely to be at least soft.

Comment: First-up off two prominent trials. Form from last preparation has stood up nicely with his fourth behind subsequent stakes winner APACHE CHASE. Has placed on a soft (6).

Comment: Endured a minor set back earlier this prep but has always indicated above average ability. No luck on debut when caught wide around the Sunshine Coast. Can bounce back from a good draw here but wet track a query.

Comment: Consistent type that was withdrawn from the Belle Of The Turf at Wyong last month due to the heavy track. Been waiting to see her get out to this trip however persistent rain threatens to result in her being scratched again.

Comment: Determined win here last start. Would need the track to dry out of the heavy range to warrant starting.