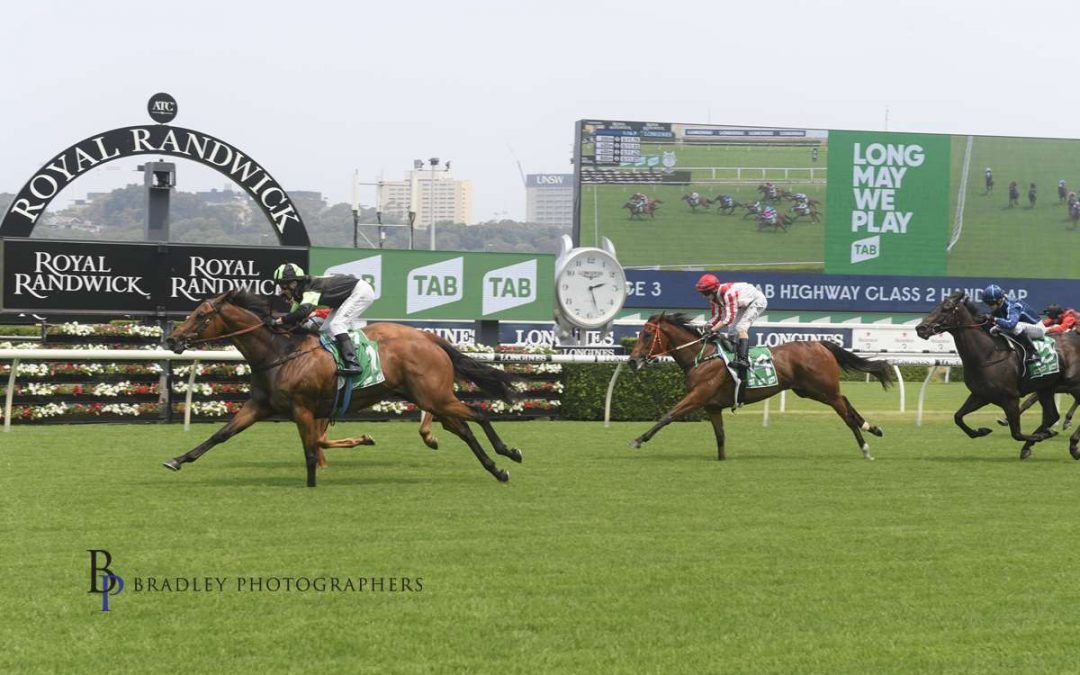 Proven Thoroughbreds will be represented by up to nine runners in the week ahead including a promising debutante from the Joe Pride stable.

ULTIMATE THINKER, a daughter of SO YOU THINK, was a $110k yearling and will step out for her first race start at Warwick Farm on Monday.

Joe has been upbeat about her prospects but you never really know until raceday! She has been patiently handled to date and will likely save her best performances for when she gets out to a mile.

Meanwhile the sales season is set to ramp up again with next month’s 2020 Inglis Classic Sale followed by the Magic Millions March QTIS Sale.

BLACKBOOKER: We don’t normally put winners in the blackbook but we’ll make SCALLOPINI an exception this week. This is a horse who is improving all the time – whenever the bar is raised he’s up for the challenge. Last Saturday’s landmark win in the Sunshine Coast Cup was his first stakes scalp and could prove to be the first of many as he continues to climb the grades. With a benchmark rating of 99, he’s now well placed to figure in some of the feature sprints during the Brisbane winter carnival.

Comment: On debut and shown ability at the trials. Probably wants further than 1100m but bears close watching.

Comment: Didn’t figure on debut but was restrained from a wide gate in an on-pace dominated affair. Has trialled well since and rise to 1200m looks suitable. Can improve.

Comment: Held ground in a slowly run 1100m race last time out. Wants 1400m and should be at peak fitness third-up.

Comment: Returns from a let-up after comfortably disposing of a Class 3 field over 2200m at the Gold Coast. Always runs well fresh and has won here before.

Comment: Disappointed when second-up from a long break. Has been freshened up since and worth another chance based on previous form.

Comment: Racing in great form and is building a strong association with Billy Owen. Looks ready for 1500m now and finished third at his only run here three starts ago.

Comment: Drops in grade after racing in restricted room at Eagle Farm and couldn’t get a clear crack at them. She is better suited when afforded an uninterrupted run.

Comment: On debut and still has a bit to learn based on his trials but has the ability and could jump out of the ground come raceday.

Comment: Didn’t handle wet conditions at Canterbury last start. Gets back out to a mile which looks a plus.