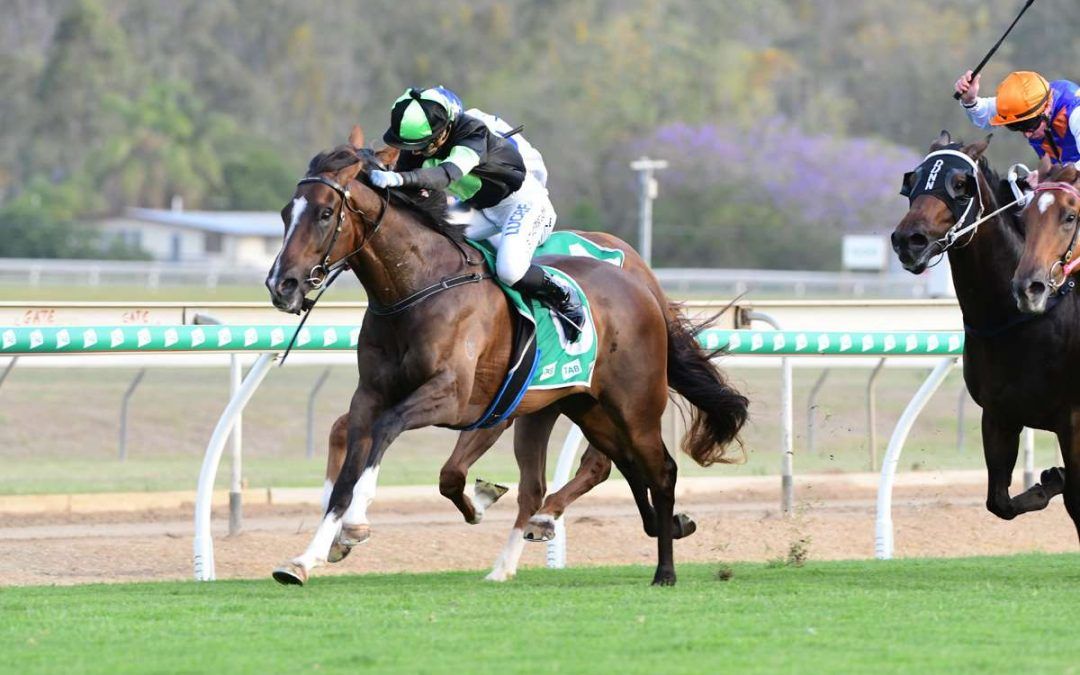 The festive season is almost upon us and we’ll be hoping to give our clients some Christmas cheer in the week ahead with more than half a dozen runners.

Our latest batch of runners follows a weekend that saw the Steve O’Dea-trained MISSED THE ALARM return to the winners’ circle at the Gold Coast and Joe Pride’s quirky gelding TAMARACK bounce back to form with a game third in the Listed ATC Cup (2000m) at Rosehill.

BLACKBOOKER: GREENSPAN exceeded expectations with a slashing third in last Saturday’s Highway Handicap at Rosehill. The John Bateman-trained gelding was second-up over 1200m – a trip well short of his best – but was able to position midfield before savaging the line late. Having also run over 1200m first-up this preparation, the gelding will be ready to step up in distance next start and be hard to beat.

Comment: Rises to a mile for the first time in her career but as an older mare she is showing signs that she may be looking for the trip now. It’s been a slightly unorthodox preparation having gone from 1400m to 1300m to 1180m in her last three starts but she’s fit enough to win what looks a thin race.

Comment: Staying three-year-old resuming over 1400m. Only run to date was inconclusive, as she appeared to resent kick back from the Pakenham synthetic track in May. Gets on to grass now and should be doing her best work late.

Comment: Honest type resuming over a trip he is a two-time winner. Significantly he was first-up on both occasions. In the mix.

Comment: Freshened since running third in Saturday company at Doomben. Lightly-raced type with more upside than most of his opposition here.

Comment: Terrific last start winner here last month and is racing as though she will relish stepping up to a mile. A winning chance again.

Comment: Drops back from Saturday company for the first time since September last year in search of an overdue win. Also comes back to her preferred trip of 1400m. Needs to rediscover some form but this looks a very attractive race for her.

Comment: Unraced three-year-old who struck a slick trial over 800m at Gosford last month. Likely looking for further than this.

Comment: First starter who went into the blackbook last week after an impressive trial at Gosford. This looks a suitable assignment to kick off his career and expecting him to be right in the market.