The Week Ahead DEC 15 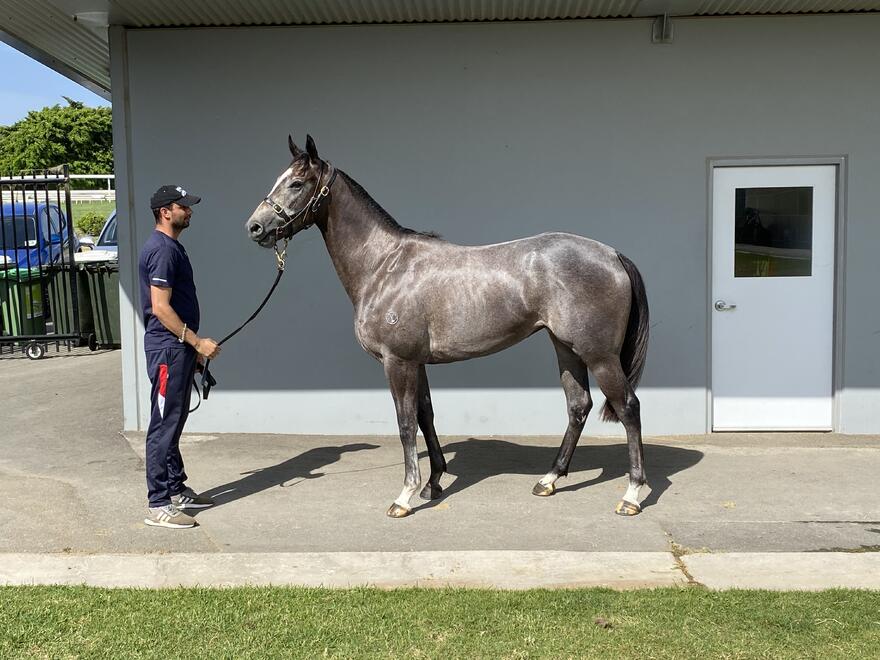 A pair of last start winners and an exciting 2YO prospect headline Proven Thoroughbreds’ runners this week.

DON’T DESPAIR and PRIVATE EYE will look to continue their winning form at Randwick and Eagle Farm respectively.

The former won second-up over 1400m last start and is expected to appreciate rising to a mile on Wednesday, while the latter can record his third win from only four starts at Randwick’s Kensington meeting on Thursday.

Then at the Sunshine Coast on Friday, promising 2YO NEXT TO EXCEL (pictured) makes her anticipated race debut following two dominant barrier trial performances. The grey filly by EXCEED AND EXCEL has done nothing but impress the Steve O’Dea and Matt Hoysted stable and can give herself a chance of qualifying for next month’s Magic Millions 2YO Classic with a first-up victory.

Comment: Coming off a slight set-back having been entered for a mile race last week. Not ideal coming back in trip but will appreciate a wet track.

Comment: Strong last start winner over 1400m and can only improve further rising in trip, given that he won up to 2200m last campaign.

Comment: Relished a hot tempo first-up and swooped to an impressive victory first-up over 1100m. Looking for this trip now and has won in heavy conditions.

Comment: Not much went right first-up at the Gold Coast. She was slow to begin and never saw daylight in the straight. Should appreciate getting to a bigger track here and will be improved fitness-wise.

Comment: On debut. Has looked impressive at the trials, showing natural speed and race-sense. Should be hard to beat.

Comment: Makes his long-awaited debut after injury as a younger horse. Bred to get over much further than 1200m so hard to see him figuring in the finish but look for him to be running on late.

Comment: Racing in great spirit, having won two of her last three. Beaten 1.8 lengths when back from a freshen-up last start and should be ready for 1400m now. However significant rain would dent her chances.