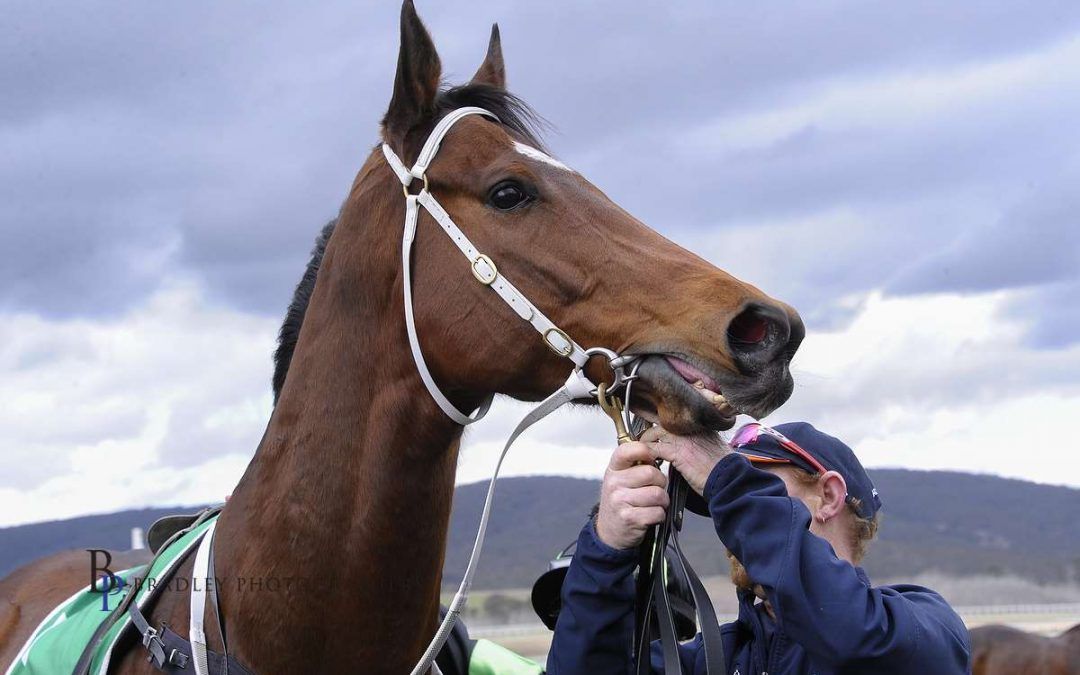 A bevy of upcoming runners could see Proven Thoroughbreds represented in all three eastern states during the next seven days.

The highlight will no doubt be SESAR, who is looking to bounce back from defeat in the Group 3 Bletchingly Stakes. The four-year-old didn’t handle the tight turning Caulfield circuit that day and has been nominated for two races this weekend, the Missile Stakes at Rosehill and Aurie’s Star Handicap at Flemington.

Of the others, MASTERATI (pictured) and LAMINGTON DRIVE return from spells while SO SPIRITED will have his share of supporters after falling victim to severe interference at a crucial point last outing.

BLACKBOOKER: NICCONITA returned from a spell in last Saturday’s Highway race at Randwick. She was beaten for speed early and had to go back from a wide draw but made up considerable ground along the inside of the home straight to only be beaten 1.9 lengths. She would have derived a great deal of benefit first-up on a wet track over 1200m and will be hard to beat when she next steps out.

Comment: Speedy front-runner who should appreciate the 2kg claim of Stephanie Thornton. Has never raced at Ipswich but expect the course to suit his on-pace style of racing.

Comment: Drawn very wide but has finished first and second in two runs back this campaign. Suspect the heavy (10) was the only thing that beat him last start. He can notch his second win back at Ipswich, where he was impressive first-up.

Comment: Resumes from a decent spell having broken through over a mile back in March. Yet to finish out of the placings in five starts but faces a task first-up on a heavy track from the outside gate.

Comment: Quirky horse that has been out of the winners’ stall for 13 months. This is his grade so hopefully he gets his turn soon.

Comment: Totally luckless first-up when chopped out of a run at the 200m. Been racing well without luck for a while now so deserves a Saturday win.

Comment: Stays at 1200m third-up which is some query given what we’ve seen in previous campaigns. His racing style gives the impression he is looking for further now but a wet track would certainly aid his chances and gets in well under the handicap conditions.

Comment: Stays at 1200m third-up which is some query given what we’ve seen in previous campaigns. Will most likely stay in Melbourne where there is rain forecast.