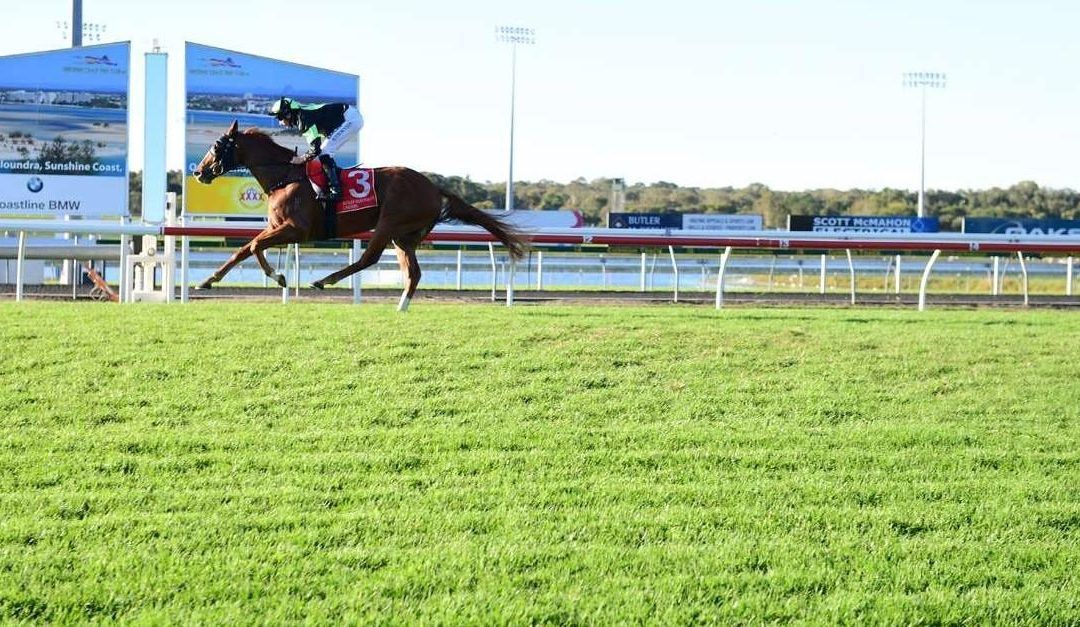 Veteran gelding GAMBLESTOWN will race for a slice of $125,000 when the new prizemoney levels come into effect on Saturday.

With $58,000 now awarded to the winner of a Saturday metropolitan race in Sydney, the eight-year-old will take his career prizemoney levels past $350,000 should he register a deserved and overdue victory.

Meanwhile, Proven Thoroughbreds will have three runners on the same day at the Sunshine Coast.

The Steve O’Dea-trained RECKLESS CHOICE (pictured) is due to run in the 1600m Class 3 after decimating a Class 1 field by 4-1/2 lengths at the same track on August 8, while stablemates TOO HOT TO HOLD and REALLY REILLY run in the 1400m QTIS 3YO Handicap and 1400m BM80 respectively.

On Tuesday, MASTERATI has accepted for a 1200m BM64 at Newcastle though has drawn the outside with 62.5kg.

Wednesday at Ipswich sees the O’Dea-trained WAS IT WORTH IT line up in the 1350m BM70 third-up from a spell in pursuit of his fourth win from 12 career starts.

Proven’s other runner in the week ahead will be SHOW ME THE HONEY. The four-year-old gelding resumed off a long break with an encouraging second at Hawkesbury last start and on Thursday heads to Gosford for a 1000m BM64.

On the trial front, Group-winning colt SESAR has his first serious practice run in a jump out at Eagle Farm on Tuesday where he is likely to be joined by HI ZERO and BLONDE BY CHOICE.