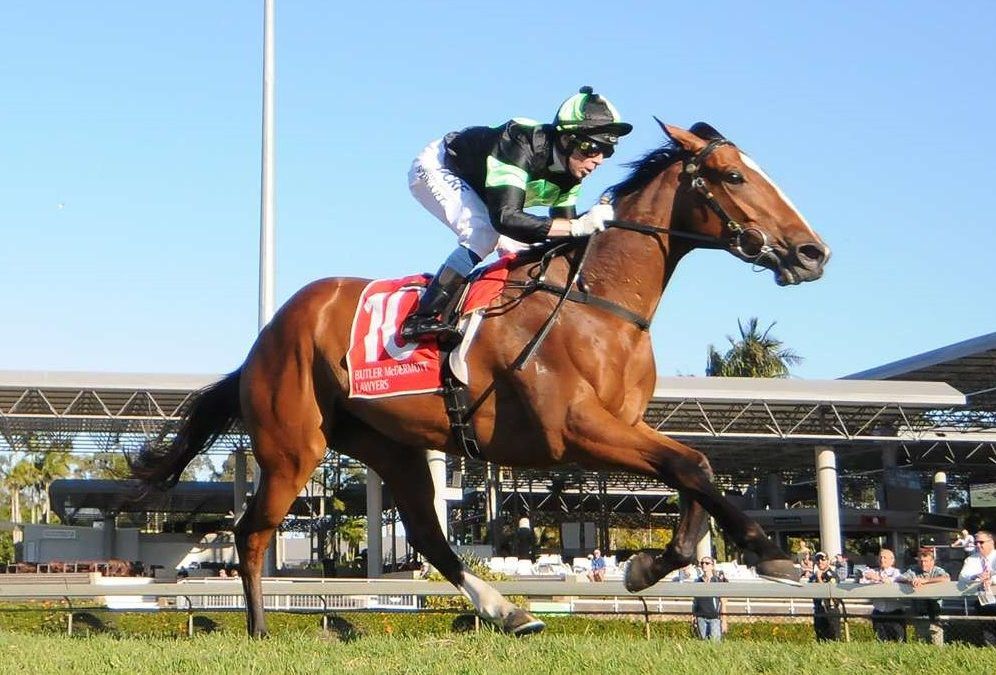 A busy week awaits the Proven Thoroughbreds team with a host of runners culminating in our Joe Pride open morning on Sunday September 1.

More info on the upcoming event can be found here: Father’s Day with Joe Pride!

BLACKBOOKER: MISSED THE ALARM made a slashing return to racing when zooming from the tail of the field to finish second over 1400m at the Sunshine Coast. For a stayer first-up over an unsuitable trip, it was as good a run as we could have hoped for. She showed potential last campaign and with natural improvement she could prove to be a handy stayer in the future.

Comment: Excellent return earlier this month when running second in a fast run 1100m race at Ipswich and finds a winnable race here.

Comment: Resumes off a slight set back but has trialled nicely in preparation for this. Showed some promise last campaign and would be reasonable to expect a eye-catching first-up run.

Comment: First starter so hard to get gauge on him at this stage. Trials have been sound and has the advantage of drawing the inside barrier.

Comment: Another debutant given time to mature. Looks ready for the races now after going down by a whisker in a recent trial and drawn alongside the stablemate in 2.

Comment: Comes back to midweek grade in search of an elusive win. Worth noting his last win came when he reverted to Wednesday company. Looks well placed and the rest is up to him.

Comment: First run for the Bateman stable. Was disappointing last start at Wyong when fourth. Needs to learn to settle in his races so his performance will largely depend on his racing manners.

Comment: Rises to a more suitable trip now but is right in the deep end taking on the likes of Alizee at weight-for-age. Didn’t handle Caulfield at all in the Bletchingly Stakes but may be better for the experience.

Comment: Sound return a fortnight ago when out-sprinted over 1200m. Faced a on-pace track bias that day as well which took away from his finish. Can only improve up to 1400m.

Comment: Captured an overdue win last start when ridden brilliantly by Stephanie Thornton, who stays aboard on Saturday. Could go on with it now he has that confidence building win under his belt.

Comment: Honest mare resuming from a spell. Bumped into the smart Zoustyle in a recent trial but grabbed third and though yet to win first-up, has placed four times from five attempts. Speed of the race will be key as she typically comes from the back.

Comment: Promising young colt who jumps sharply in grade here from a his Grafton maiden success last season but is showing enough to warrant a start against some more seasoned opposition.