The Week Ahead AUG 25 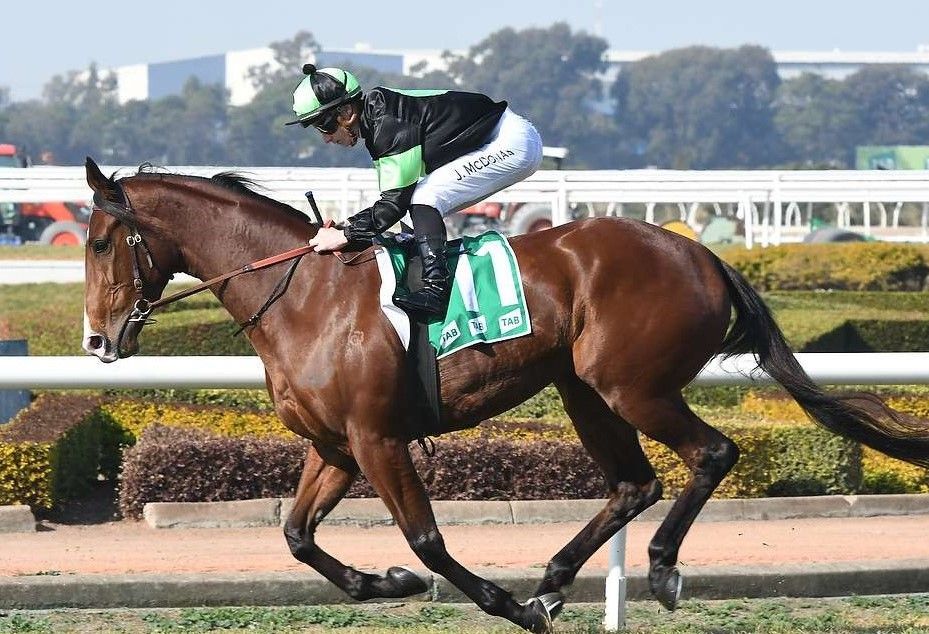 The last full week of winter will feature half a dozen Proven Thoroughbreds runners, including two John Bateman-trained gallopers desperate for a change of luck.

Circumstances have conspired to hinder both NICCONITA (pictured) and GREENSPAN this preparation but with small fields and a good surface the order of the day for the Kensington midweek meeting, both horses have a great chance to turn their recent misfortune around.

Meanwhile, TAHSIN and OCEAN TREATY are set to debut for the Steve O’Dea stable on Saturday and Sunday respectively. The former headed north earlier this month due to a spate of wet tracks in Sydney while the latter switched from Victoria after being struck down by a nasty illness that has kept her out of action since December last year.

LITTLE RIVER made an encouraging start to her career when finishing off resolutely in third at the Sunshine Coast on Sunday. The 1000m was a bit short for her but she did a great job to finish two lengths from the first two home – both of which look very promising types. Suspect she will be hard to beat next time out over 1200m.

Comment: On the quick back up after no luck at all at Newcastle on Saturday. She virtually went to the line untested so should have something in the tank for this. Each-way.

Comment: Excellent return on a bog track at Randwick first-up then run off his feet around the tight Canterbury circuit second-up. Gets up to a more suitable trip now and is another with each-way appeal.

Comment: On debut for stable. Been hampered by wet tracks in Sydney and should get firmer footing here. Finished third in a Deagon trial last week and normally races well with his runs spaced.

Comment: Debutant who trialled well on Tuesday morning. Always hard to get a gauge on first starters but should be finding the line late.

Comment: Former Victorian-based mare who showed glimpses of ability there before being struck down by illness. Has spent almost all of her recovery in Queensland and heads to the races now for a new stable. She’ll be more effective over longer distances than 1200m but could run a race fresh.

Comment: Two sound trials this time in after making steady improvement during his maiden campaign. Looks to have come back a more mature and stronger horse.