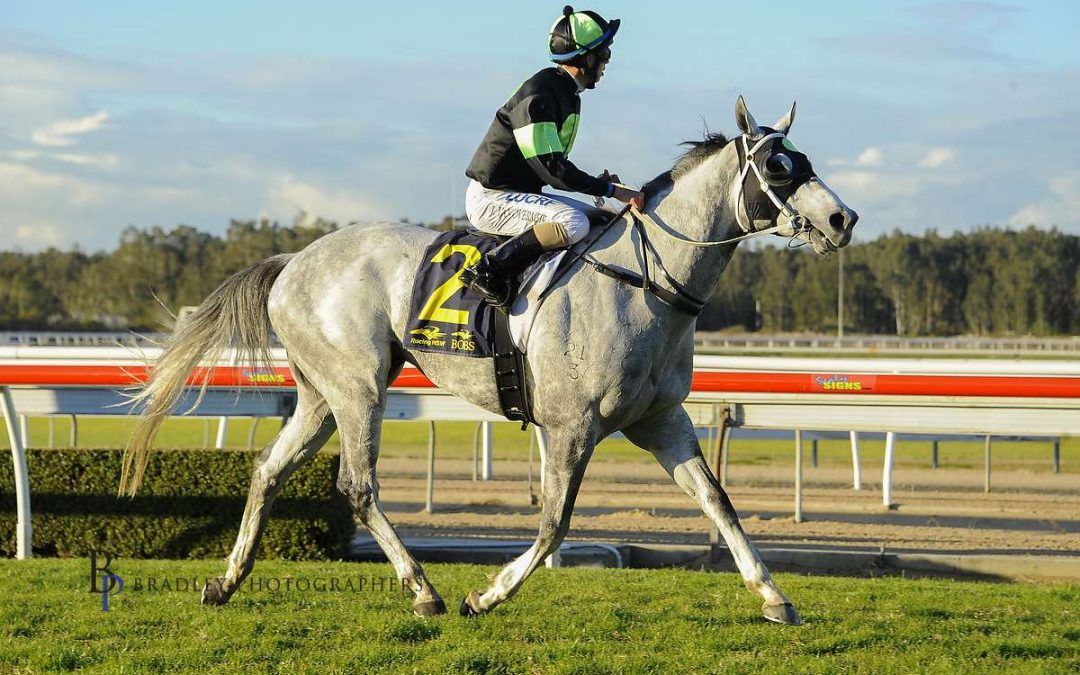 Spring is fast approaching and Proven Thoroughbreds will have almost a dozen horses face the starter in the week ahead.

With the coldest days now seemingly behind us, racing will soon be front and centre on the Australian sports calendar. Appropriately we have locked in September 1 (Father’s Day) for our next Joe Pride open day.

So if you’re planning a ritzy brunch for dad, give him what he really wants instead – horses, coffee and a sausage sizzle in spring sunshine! More details of the day will be posted later this week.

BLACKBOOKER: On face value RECKLESS CHOICE‘s fifth in last Saturday’s 1200m Class 6 was below expectations. However, on reviewing the sectional times, the run was full of merit. The son of CHOISIR had to come from last in a race where the leaders zipped home in the last 600m in 34.09 seconds, meaning our horse would have had to break the sound barrier to win from his settling position. He’ll be back at Eagle Farm in a fortnight where rising to 1400m will be in his favour.

Comment: Loomed to win last start but was overrun after obtaining cover from a wide draw. Has been out of the winners’ stall for a while now but is afforded a steep drop in class here.

Comment: Drawn the outside at Canterbury which makes things tricky but she has a good second-up record (3:1-1-1) and was placed here on debut.

Comment: Finds a winnable race to shed her maiden tag. Racing as though she is looking for this trip so if she is to amount to anything, she should be going close here.

Comment: Trialled up nicely in preparation for this assignment. Looks to have come back a bit stronger this time in and gets his chance to break through in suitable company.

Comment: In the deep end now but has arrived here by virtue of her consistency as her benchmark has crept up to 87. Much will depend on what kind of run she gets in transit but typically she is at her best fresh and is a couple of months between runs here.

Comment: Excellent return earlier this month when running second in a fast run 1100m race at Ipswich. Gets a shot at Saturday prizemoney and can figure with luck in running.

Comment: First run for the Bateman stable. Was disappointing last start at Wyong when fourth. Needs to learn to settle in his races so his performance will largely depend on his racing manners.

Comment: Resumes off a slight set back but has trialled nicely in preparation for this. Showed some promise last campaign and natural improvement would see her fighting out the finish in this.

Comment: Worked overtime to find the front at Ipswich and not surprisingly dropped out to finish more than six lengths in arrears of the winner. Can bounce back with a more economical run.

Comment: Not expecting too much from her first-up as she is getting fit for longer races but would expect to see her doing her best work late and running past horses over the final furlong.