The Week Ahead AUG 11 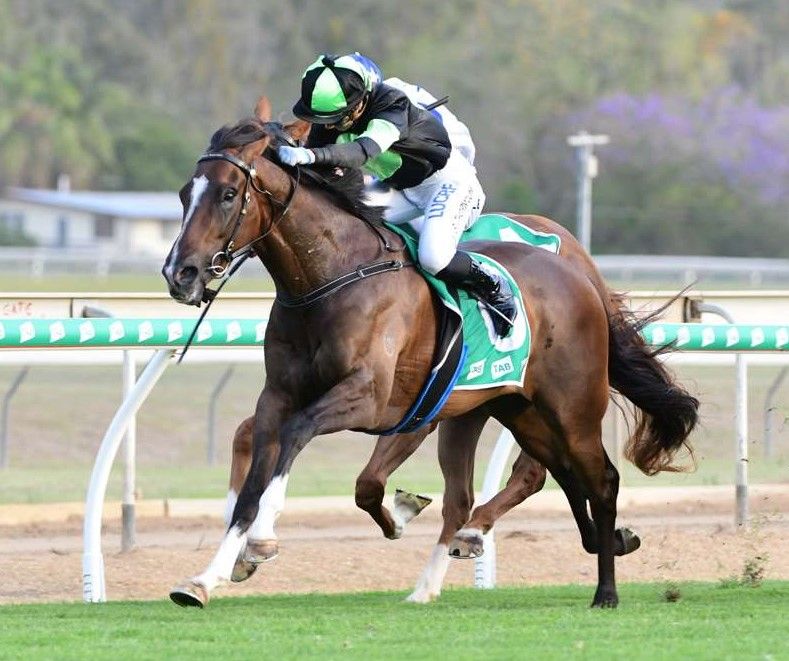 A relatively quiet week ahead for Proven Thoroughbreds as we begin the gradual transition from winter to spring racing.

Steve O’Dea-trained trio ROMALETTE, THE WILD ONE (pictured) and CENTRAL AMERICA comprise Proven Thoroughbreds upcoming runners; the former of whom will be on debut for the stable, having previously been trained in Sydney.

On the trial front, half a dozen O’Dea horses had jump outs at Doomben on Tuesday morning, including impressive winner LITTLE RIVER, who is a half-sister to stakes-winning stablemate JAMI LADY.

INVIGORATING did a good job first-up to come from the back and finish fourth over 1000m at the Sunshine Coast. Probably performed below expectations last campaign (after sustaining a long-term injury) but looks to have come back well this time in. She’s worth following second-up.

Comment: On debut for new stable after three unplaced efforts in Sydney during the autumn. Yet to win first-up so looking for her to be running on late.

Comment: Gave a sight early in the home straight at Eagle Farm but faded over the final 100m to finish 1.25 lengths off the winner. Drops back 100m in trip which looks suitable and his racing pattern looks better suited to the Gold Coast.

Comment: Finished a long neck off the winner at her first try over this distance last start. Will be better for that and should be thereabouts again.