The Week Ahead APR 28 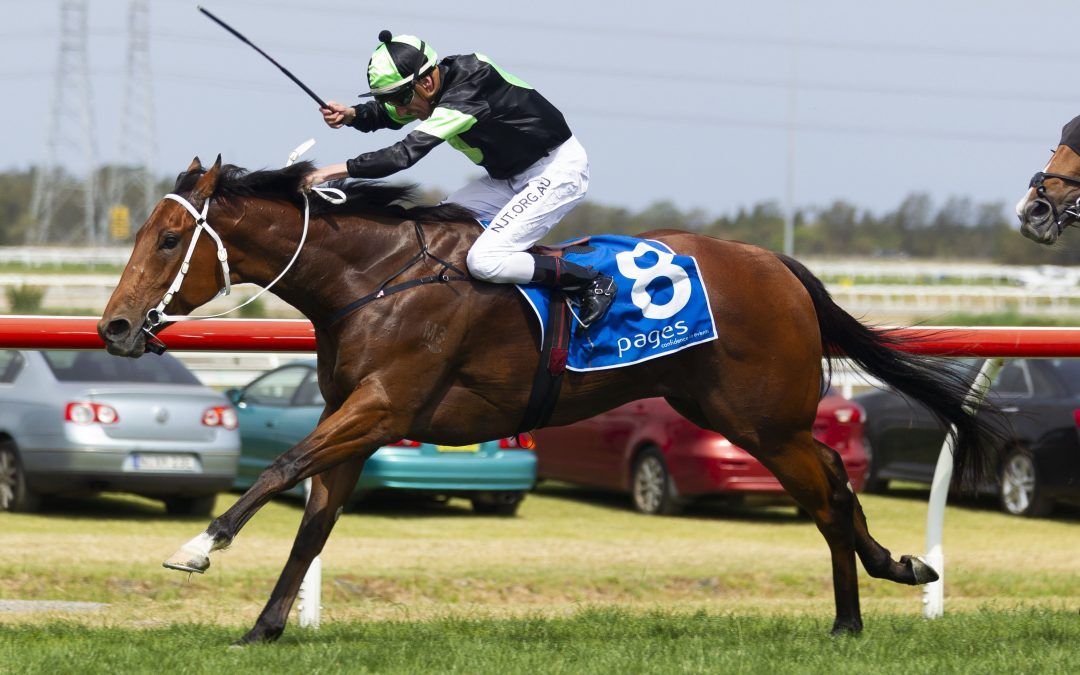 The racing world rolls into another week and Proven Thoroughbreds has a strong representation in New South Wales and Queensland.

Nine horses are due to step out in the black and lime green colours including the speedy KYLEASE (pictured) who resumes for the Joe Pride stable at Randwick’s Kensington meeting on Saturday.

The daughter of CHOISIR has won both trials this time in and will be ridden by Robbie Dolan.

THE WILD ONE had to lump a big weight first-up and after racing without cover on the speed, the effort told late as he was beaten three-quarters of a length. He will be greatly improved for the run and is one-from-one when racing second-up.

Comment: Finished third on a soft (7) surface when first-up over this track and distance. Should be improved for the run and be considered a winning chance here.

Comment: Spent a bit of petrol on pace last start and gradually faded to finish 7th but only two lengths from the runner-up. Extra distance suits and is at peak fitness now third-up.

Comment: He was a touch disappointing last start but previous two runs were full of merit. Racing as though he is looking for the mile now so can bounce back.

Comment: Racing beyond a mile for the first time in his career but is rock hard fit and bred to run a journey. Has run at Wagga twice for a win and a third.

Comment: Excellent fresh run over 1200m in first outing since May 2019. Has won second-up previously and can only improve going up to 1400m.

Comment: Veteran stayer who can sprint well fresh despite his trials indicating otherwise. Likely to head to the Listed Scone Cup second-up.

Comment: Fast mare who has looked good at the trials. Her racing pattern can leave her a bit vulnerable late but this track and distance is to her liking.